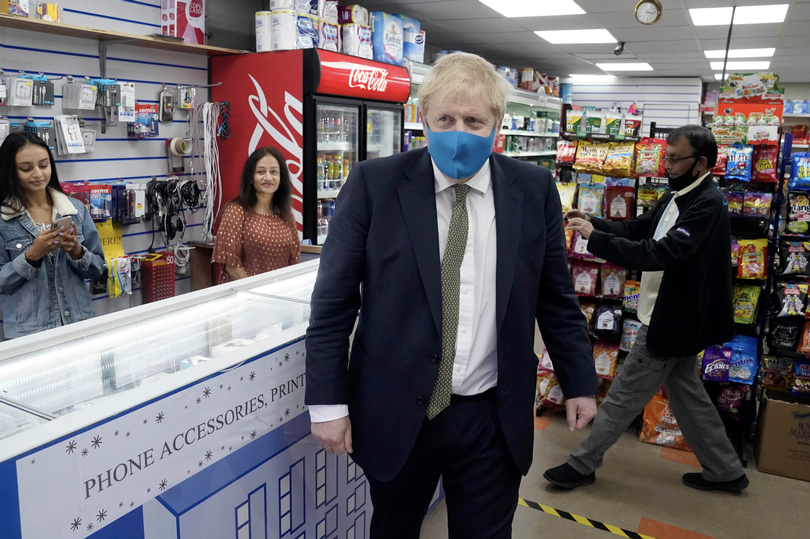 Boris Johnson has called for workers to return to the office if they can in a major shift of emphasis in the Government’s coronavirus strategy.

The Prime Minister said that “the faster we can get back to the status quo ante the better” for industries such as hospitality, manufacturing and academia as he signalled he is keen to speed up the UK’s exit from lockdown.

Official Government guidelines state that everyone should “work from home if you can” and “stay at home as much as possible” in order to prevent the spread of Covid-19.
Speaking during a session of online “People’s PMQs” with voters, Mr Johnson contradicted the official advice, insisting that it is now time for more people to return to the workplace rather than working from home. The shift will please businesses which are worried about an enormous drop of footfall in city centres, which has a knock-on effect for shops, restaurants and pubs.

He admitted that if a return to work leads to less social distancing there could be a resurgence in virus cases, but added: “My message now would be that if you can go back to work, provided your company is obeying the guidelines, provided it’s safe, then you should go back to work.”

Mr Johnson repeatedly insisted that resuming economic activity was the best way to guarantee jobs, saying: “For the creative culture, media and arts sectors, hospitality and restaurants, business services, academic life – all the thing the UK is miles ahead in, all those we face particular restrictions because of Covid so the faster we can get back to the status quo ante the better.”

Asked by one voter with diabetes how the Government would protect vulnerable people while reopening the economy, the Prime Minister replied: “I don’t want to do another lockdown, it’s something obviously that theoretically we have to keep in reserve. We need to be looking particularly at measures to shield particular groups, whether they’re people with diabetes or other vulnerabilities… We’ll try and look after you and others in a more targeted and local way.”

Current advice remains that people should avoid public transport unless their journey is essential, which could present difficulties for commuters who usually go to work via train or bus.