2 youths killed as tree falls on motorcycle in Habiganj 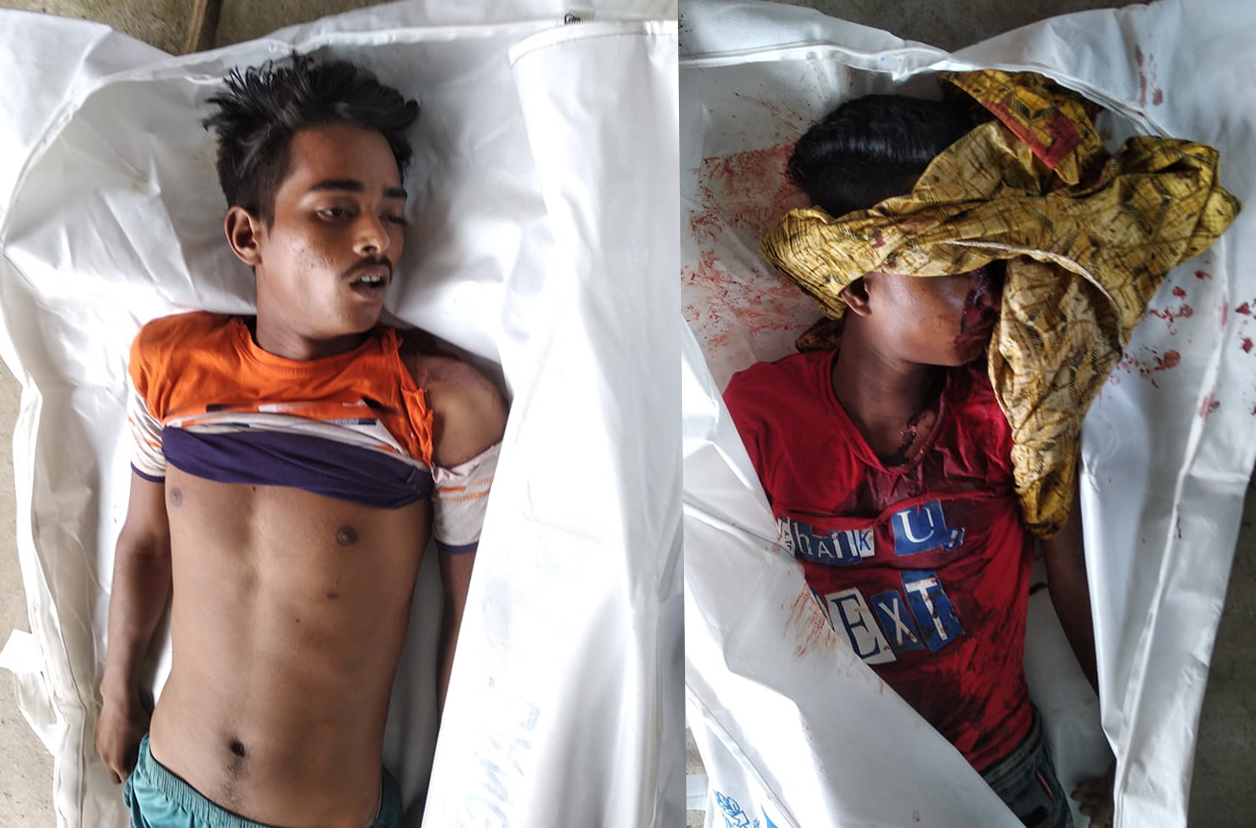 Two motor bikers were killed and another was injured when a roadside tree fell on the vehicle at Shaldigha village in Lakhai upazila of Habighanj on Tuesday noon.

The deceased were identified as Polash Ahmmed, 19, hailing from Dharmondol village in Nasirnagar upazila of Brahmanbaria and his nephew Monju Mia, 18.
Locals said a tree fell on the vehicle while some workers were cutting the roadside trees in the area, leaving Polash and his nephew Monju dead on the spot and another youth injured.

The injured was taken to a hospital.

Which Type of Yoga Should You Try?