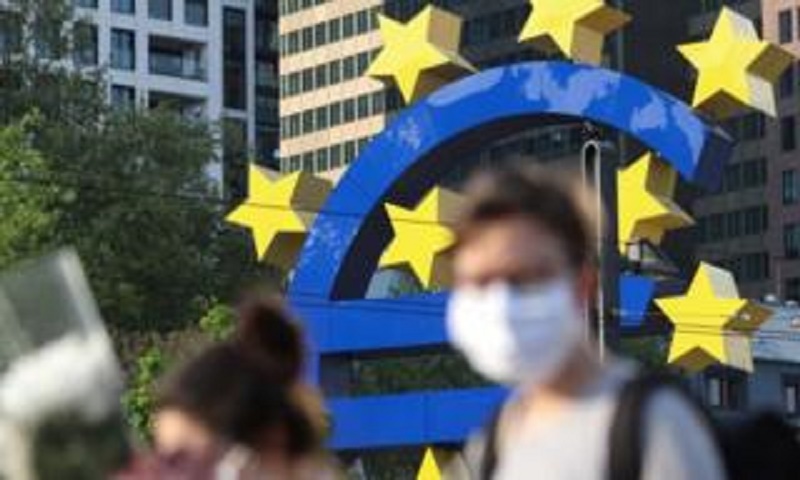 The European Central Bank has taken further dramatic measures try to boost the eurozone economies, amid their biggest recession since World War Two.

Just months after emergency measures, the central bank said it would increase the size of its bond buying programme by €600bn (£546bn) to €1.35tn.
The programme will run until June 2021, six months longer than planned, BBC reported.

The move will keep borrowing costs low for countries and firms as they face huge budget deficits and recessions.

The purchases support “funding conditions in the real economy, especially for businesses and households,” the ECB said.