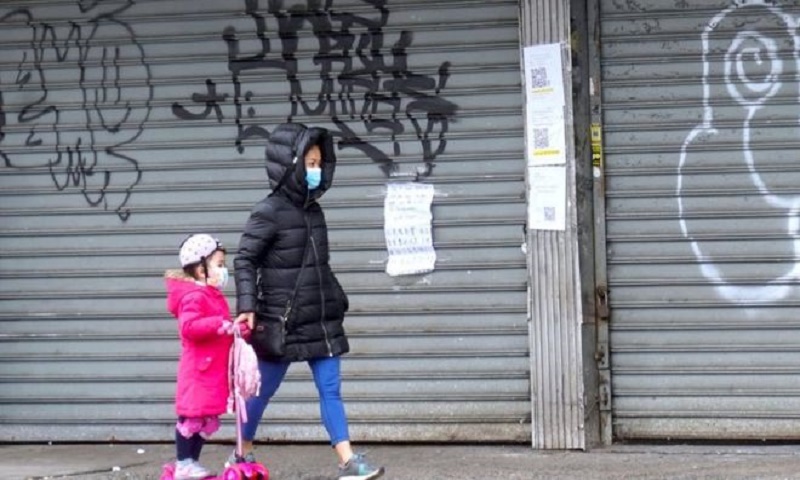 The new filings brought the total since mid-March to roughly 38.6 million – almost a quarter of the workforce, BBC reported.The weekly figures have declined since peaking at almost 6.9 million at the end of March but remain high.

The number of people remaining on benefits also continues to grow.

Treasury Secretary Steven Mnuchin warned this week that the US risked “permanent damage” if the lockdowns continued.

All 50 states in the US have started to reopen but it is not clear whether simply easing restrictions will prompt activity to rebound.

Remittance: UK, Switzerland call for countries to work together

Rupee rises 13 paise to 73.15 against US dollar in early trade