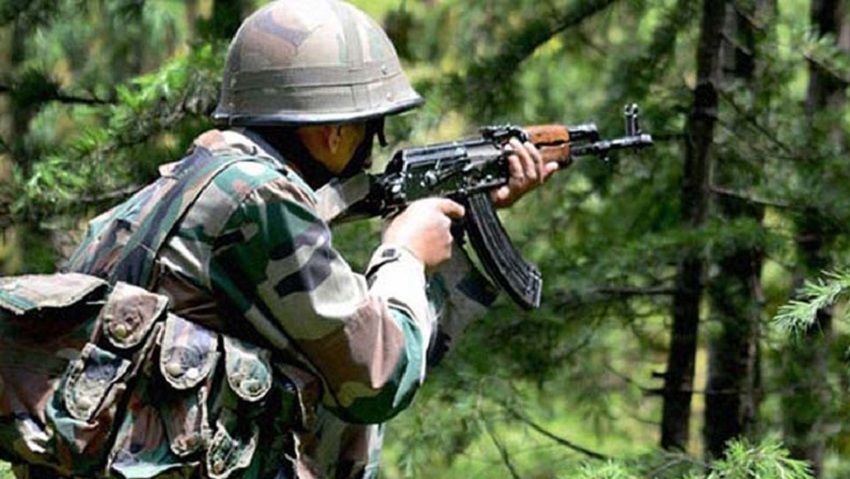 A Bangladeshi man was gunned down by Indian Border Security Force (BSF) at Jaflong of Gowainghat Upazila in Sylhet on Saturday.

The deceased was identified as Kala Miya, 37, a stone quarry worker and resident of Nayabosti area of the upazila.

Md Nazmus Sakib, upazila nirbahi officer of Gowainghat, confirmed the information, saying the incident took place around 11:30am inside the Indian territory near the Dawki Bridge.

“We’re trying to ascertain why he went there,” he added.

BSF continues to kill Bangladeshis along the border despite assurance from Delhi to bring down the killing to zero.

Paying attention to the details of Eid in a pandemic situation