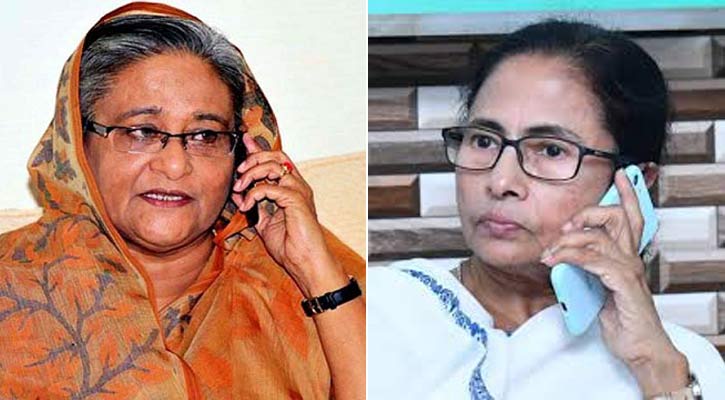 “The premier phoned the West Bengal chief minister at about 11:10 am and enquired about the damages due to the cyclone in the state,” PM’s Press Secretary Ihsanul Karim said.

He said the prime minister expressed sympathy to Mamata Banerjee over the loss of life and property caused by the cyclone and hoped they will overcome the loss very soon.The West Bengal chief minister thanked the Bangladesh prime minister for expressing this sympathy.