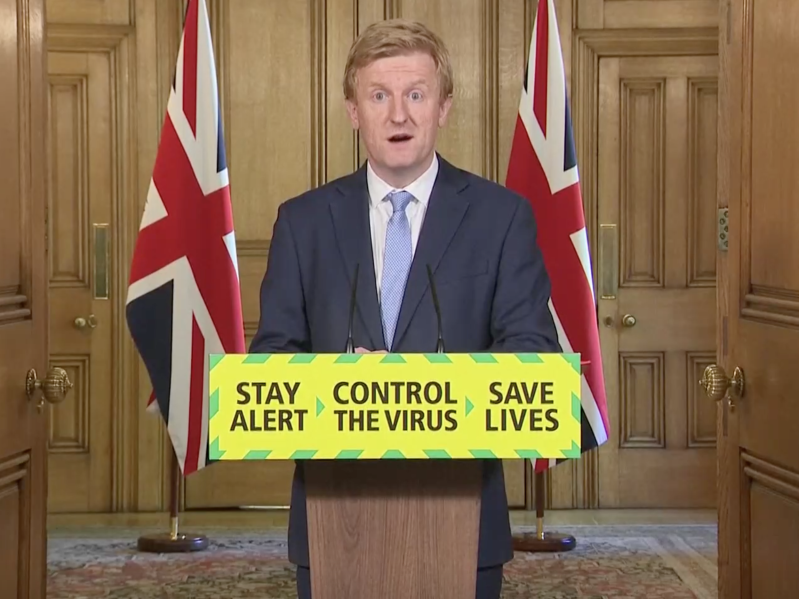 A further 363 people have died after testing positive for coronavirus in the UK, bringing the official government total to 35,704.

The Department of Health’s figures, which cover the 24-hour period up to 5pm on Tuesday, were released during the daily public briefing.

However official statistics suggest there had been 55,000 ”excess deaths” across the UK by early May.

The number of people in hospital stands at 9,952, down from 11,443 this time last week, while the percentage of ventilator beds in use has fallen to 14 per cent.

NHS England national medical director Professor Stephen Powis said it was the first time the figure had fallen below 10,000 since March.​

A total of 177,216 tests were carried out in that period, the highest daily number of tests so far and nearly double Tuesday’s figure of 89,784. The government has set a target of 200,000 tests a day by the end of May. 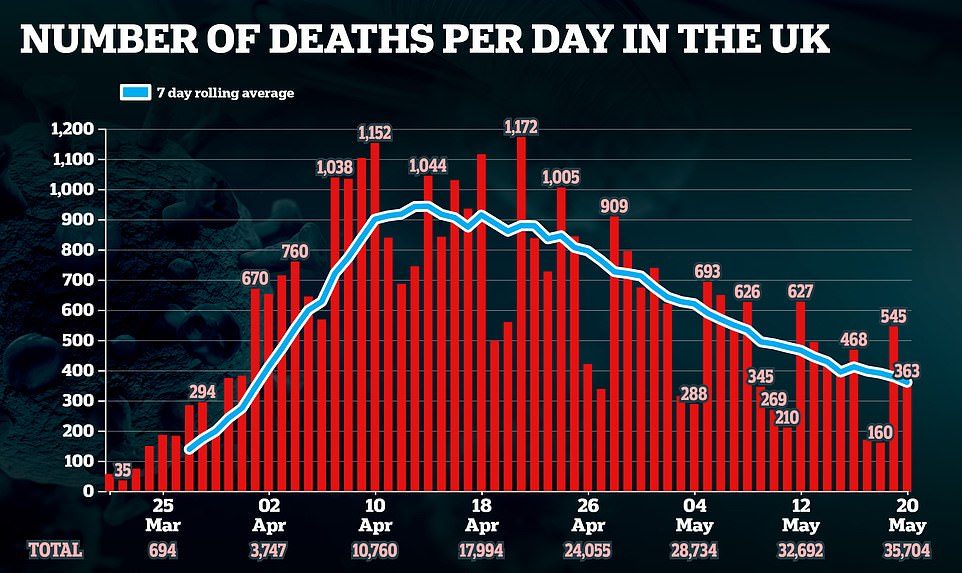 Earlier Boris Johnson confirmed more than 300 NHS ana social cara staff had died with covid-19 with during the pandemic.

Mr Johnson told MPs the victims include 181 NHS staff and 131 social care workers, adding: “I know the thoughts of the whole House are with their families and friends.’’

The prime minister also defended the decision to charge foreign NHS staff to use the health service, despite admitting they saved his life.

He claimed removing the immigration health surcharge – due to soar from £400 a year to £624 from this October – would leave the NHS short of essential funding.

How to Shop and Disinfect Groceries Safely during COVID19 Pandemic