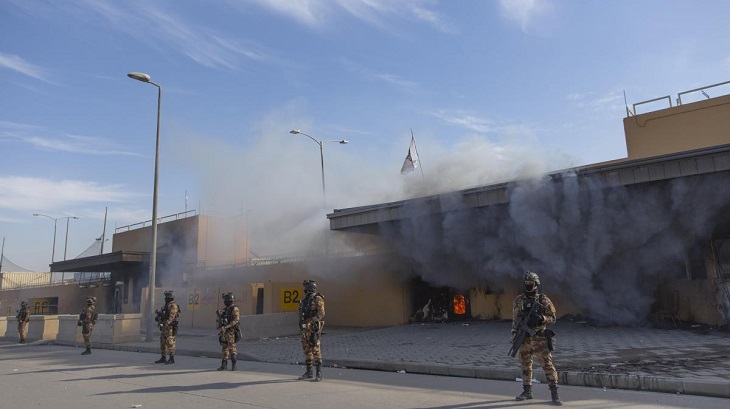 Two rockets crashed overnight near the US embassy in the Iraqi capital’s Green Zone, a security source said, in the 20th attack against US assets in the country in four months.

None of the multiple attacks since October targeting either the Baghdad embassy or the roughly 5,200 US troops stationed across Iraq has been claimed.

But the US has pointed the finger at Iran-backed groups within the Hashed al-Shaabi, a military network officially incorporated into Iraq’s state security forces.

How the cookbooks of 2020 tell the stories of our pandemic…