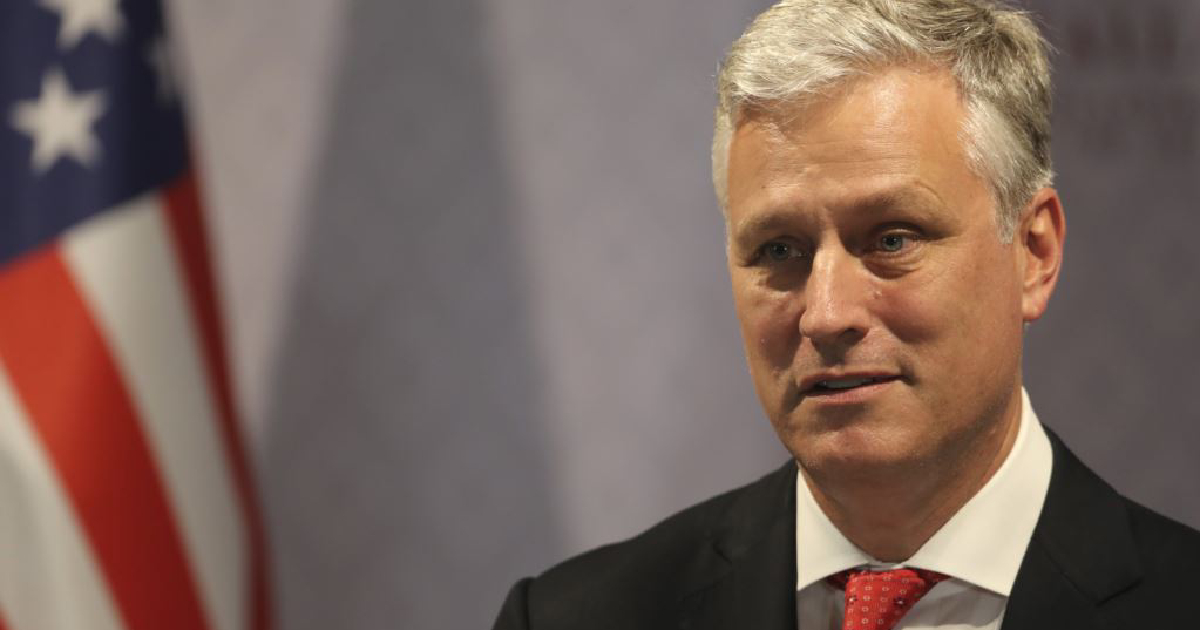 U.S. President Donald Trump’s National Security Adviser Robert O’Brien said that he had not seen any evidence that Russia will help Trump get reelected, according to U.S. media on Saturday.

ABC News released the transcript of O’Brien’s interview to be broadcast on Sunday, during which O’Brien said that he did not know about Russian’s potential interference in the 2020 U.S. election.

“I haven’t seen any intelligence that Russia is doing anything to attempt to get President Trump reelected,” O’Brien said.

“And our message to the Russians is stay out of the U.S. elections. We’ve been very tough on Russia and we’ve been great on election security,” he added.

O’Brien’s comments came after The New York Times reported earlier this week that intelligence officials recently briefed the House Intelligence Committee about Russia interfering in the presidential race to get Trump reelected.

Trump rejected the media report in a Friday tweet, calling it a “misinformation campaign” launched by Democratic lawmakers in the Congress.