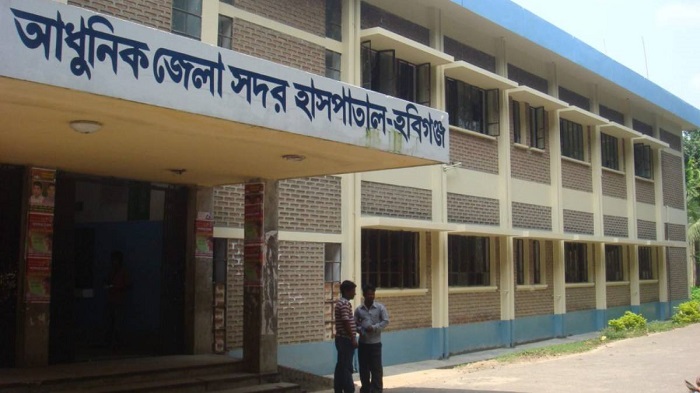 A Bangladesh student, who was released from quarantine in Ashkona Hajj Camp, has been admitted to Habiganj Sadar Hospital.
Raihan, 28, a medical student, returned from China on February 8 and was in quarantine.

Civil Surgeon Mustafizur Rahman said Raihan has been suffering from cold-related diseases and shoulder pain for the last three days.He has been kept in an isolated room for intensive care, Rahman said.

His blood sample has been sent to Dhaka, the Civil Surgeon said, hoping to receive the report in two days.

A medical board was formed in the hospital.

The viral outbreak that began in China has so far infected more than 71,000 people and killed 1775 others, according to figures released on Monday by China.