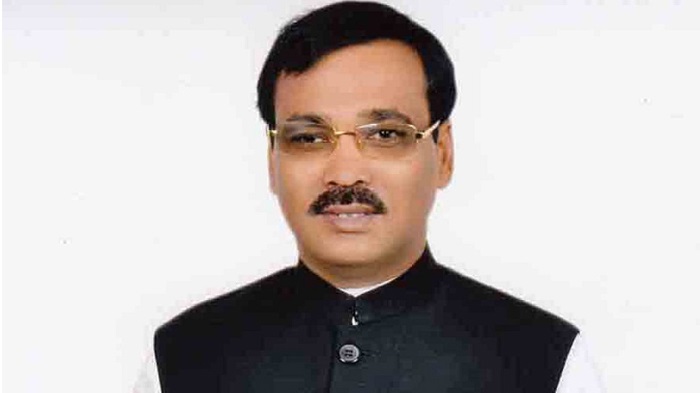 Sylhet Office : The Anti-Corruption Commission (ACC) has summoned Awami League lawmaker Moazzem Hossen Ratan from Sunamganj-1 constituency for interrogation over allegedly amassing huge wealth through abuse of power.
Moazzem Hossen Ratan has been asked to appear at the ACC’s Segunbagicha headquarters on February 18, said a letter of the anti-graft body.

The letter, signed by its director Sayed Iqbal Hossain, was sent to the AL lawmaker on Monday.On receiving information, Moazzem Hossen Ratan is one of the 151 persons, whose names appeared in the ACC list of the casino business investigation.

UK coronavirus death toll rises by 48 to 44,650 in lowest Friday since lockdown