Sania Mirza talks to Kareena’s radio show about her biopic 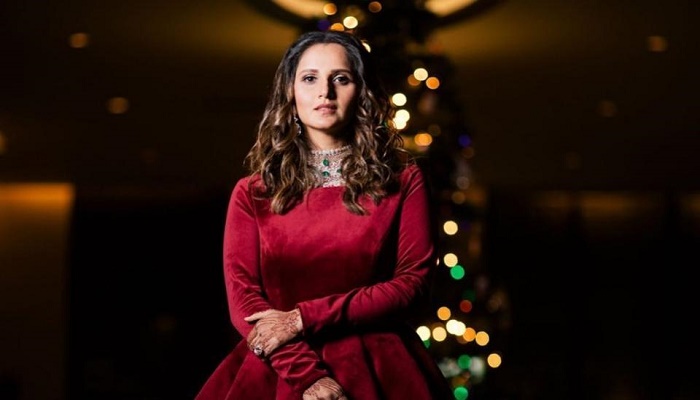 Ace tennis player Sania Mirza plans to be actively involved in the scripting process of her biopic, which will be produced by Ronnie Screwvala under his banner RSVP. She opened up about the upcoming film on bollywood actress Kareena Kapoor Khan’s radio show, What Women Want.
“I need to sit down with the writers because even though I wrote an autobiography, I feel that a lot of people don’t really know what actually a sportsperson goes through. They always see the glitz and the glamour. But they don’t actually see the hours of hard work that goes into it,” she said.When prodded about the title, cast and other details of her biopic, Sania said that nothing was finalised yet.

During the show, Sania also talked about getting trolled online and how she deals with it.

“I am used to handling trolls by now. I think it’s something that goes with our territory, doesn’t it? It’s very difficult to sort of just take the good of the media or social media,” she said.

Sania is the only Indian woman tennis player who won a Grand Slam title in doubles. She recently made a smashing comeback to the game and won the WTA Hobart International trophy with her partner Nadiia Kichenok from Ukraine. She had taken two years off for the birth of her son Izhaan Mirza-Malik.

The biopic was announced in February last year.

Earlier, in 2015, Sania had said that she was keen on Parineeti Chopra playing her in a biopic.