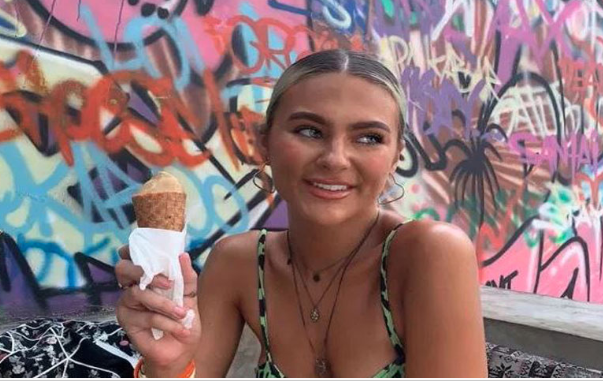 The backpacker reportedly fell from a cliff at the Diamond Bay Reserve at 6:30 am on Sunday.The tourist had been at a party in Vaucluse on Saturday night, before she and seven friends decided to head to the cliffs in the early hours on Sunday.

They are believed to have climbed a fence to sit on the edge of a cliff to watch the sunrise.

NSW Police said: “Emergency services, including Pol Air and the Marine Area Command, were called at 6.30 am. Madalyn’s body was found in the water four hours after the police were called.”

Her death is not the first to have happened on the cliffs, which are a hotspot for tourists looking to take Instagram photos.

UK ‘generations away’ from equality in top roles: survey