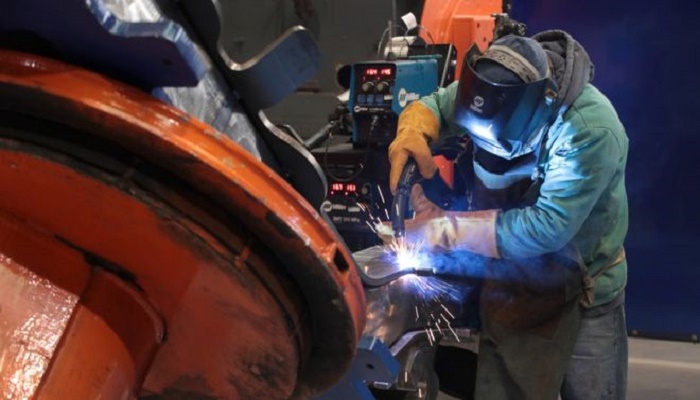 Global economic growth is likely to be only slightly faster this year than the weak performance seen in 2019, according to a World Bank forecast.
The world economy is likely to expand by 2.5% in 2020, up from 2.4% last year, the Bank’s economists predict.

That reflects an expected recovery in some emerging and developing countries that had a difficult 2019.But it will be offset by slower growth in the United States and some other developing nations.

Growth in 2019 was the slowest since the financial crisis. And the moderate forecast for this year is beset with uncertainty

It depends on a substantial improvement in some large emerging and developing economies. India is predicted to rebound after a marked slowdown in growth last year.

Brazil should grow somewhat more strongly after a period of weakness. Mexico and Turkey should see growth after recording none for 2019 as a whole. Argentina’s economy will continue to contract but more slowly than in the last two years.

The forecast suggests that economic activity in Iran will stop declining this year with growth returning in 2021. But even then it won’t, if the Bank’s forecasts are born out, be a strong recovery. And the political tensions and violence that have erupted in the last few days could easily undermine that.

The Bank warns of risks to this outlook. Iran is a reminder that conflict in the Middle East is an ever present danger that can have economic consequences. The report was written before those events took place.