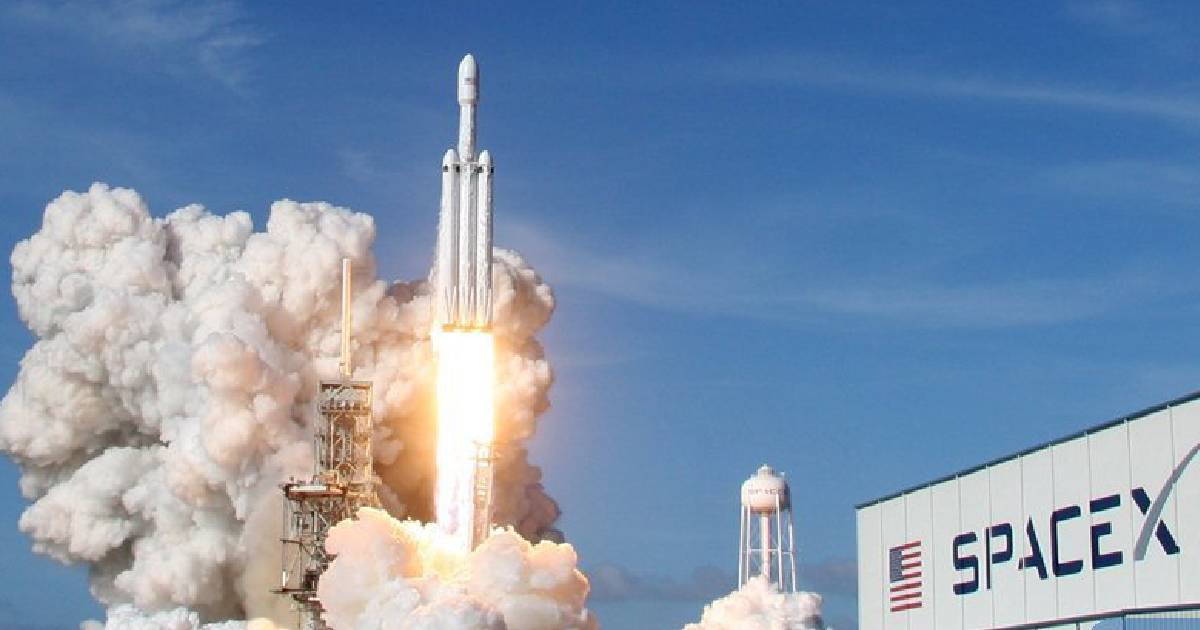 The U.S. private space company SpaceX launched its third batch of 60 Starlink satellites into space on Monday, in an effort to build a 12,000-strong or even more satellite network capable of providing broadband internet services.

The Falcon 9 rocket, carrying the satellites, was lifted off at 9:19 p.m. Eastern Standard Time (0219 GMT) from Space Launch Complex 40 at Cape Canaveral Air Force Station in Florida, according to SpaceX live broadcast.

It came after SpaceX deployed its first and second batches of a total of 120 Starlink satellites into the orbits in 2019.

SpaceX designed Starlink to connect end users with low-latency and high-bandwidth broadband services by providing continual coverage around the world using a network of thousands of satellites in low Earth orbit, according to the company.