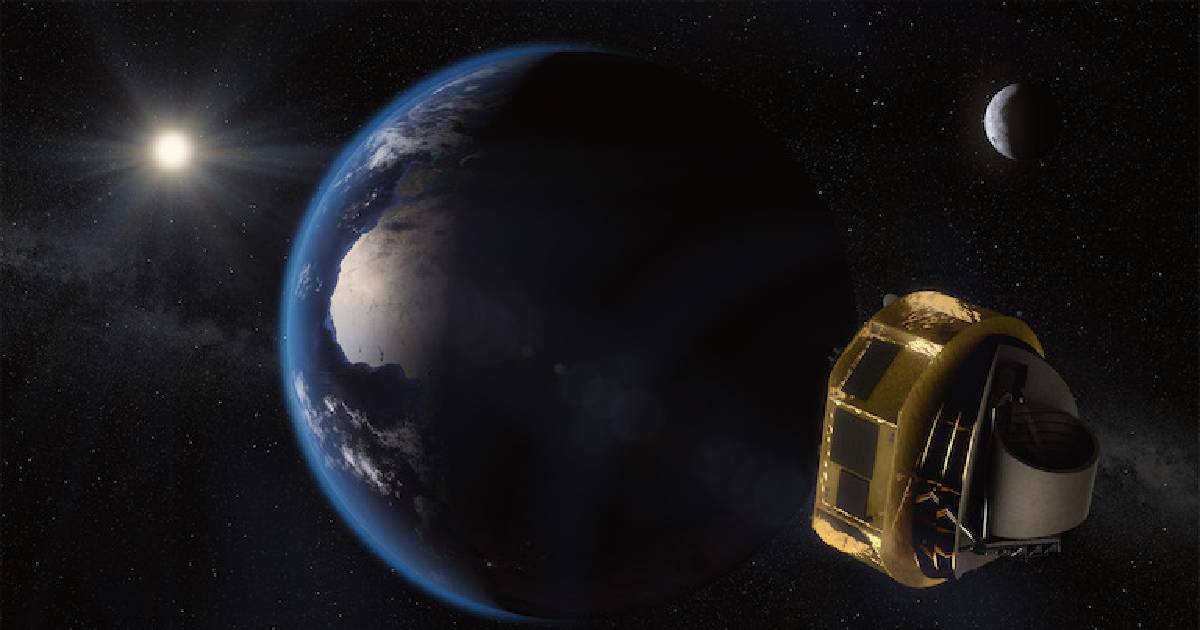 Astronomers have discovered six exoplanets, which may lead to better understanding of planets outside the Solar System, the Open University in UK announced on Monday.

Led by researchers from the university, the team used the High Accuracy Radial Velocity Planet Searcher (HARPS), a high-precision planet finding spectrograph, on the European Southern Observatory’s 3.6-meter telescope at La Silla in Chile, to detect exoplanets, or planets outside the Solar System.

They discovered six planets near the stars known as DMPP-1, DMPP-2 and DMPP-3. These planets are heated to extremely high temperatures. At these temperatures, the atmosphere and even the rocky surface of the planets can be lost, and some of this material disperses to form a thin shroud of gas, according to the team.

With further study, the chemical composition of the shroud can be measured, which might reveal the type of rock on the surface of the hot planet, the team said.

“These new discoveries are very promising for further studies. They should allow us to measure the relationships between the mass, size and composition of planets outside our own Solar System,” said Professor Carole Haswell, head of Astronomy at the Open University.

Three separate studies concerning the discoveries have been published in the journal Nature Astronomy.