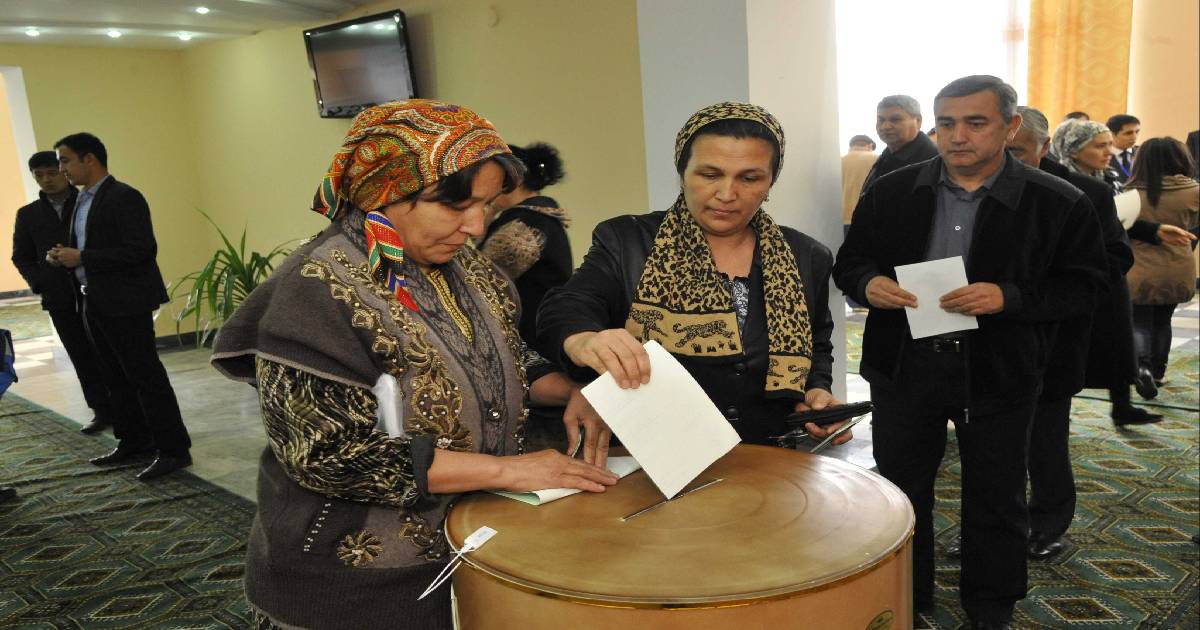 “All polling stations are ready for early voting in the elections to the Legislative Chamber of the Oliy Majlis (Parliament) and local authorities,” Deputy Chairman of the CEC Mahmud Istamov told reporters.

According to Uzbekistan’s election laws, to vote ahead of scheduled election day, which is Dec. 22, citizens can state their reasons for prior polling and receive ballots from the relevant polling station, Istamov said.

Ballots have already been delivered to the polling stations, he added.

According to Istamov, 10,306 polling stations were set up for the elections, and 55 of them are located abroad.

Over 20 million voters were registered as of Dec. 9, he said.