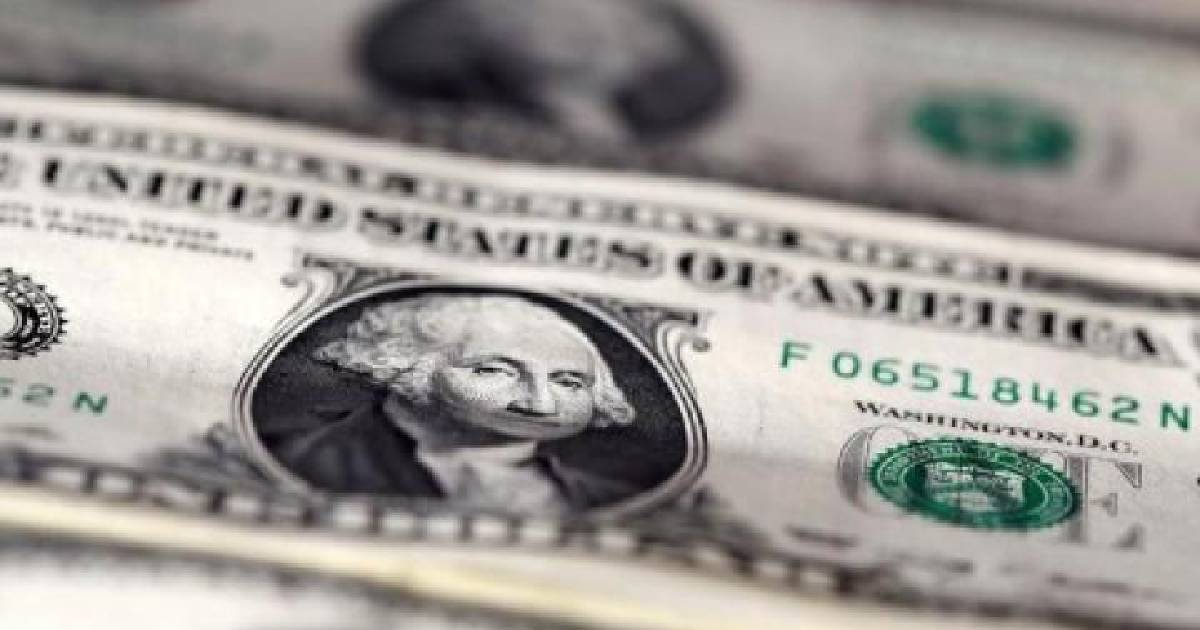 The U.S. dollar declined against the euro on Tuesday after upbeat German economic data boosted the common currency.

The Leibniz Center for European Economic Research in Mannheim (ZEW) said the latest round of survey showed its indicator of economic sentiment for Germany has climbed to 10.7 points in December, 12.8 points higher from the previous month.

It is the indicator’s first reading above zero since May 2019 and the highest value since February 2018, according to the ZEW.

The dollar index, which measures the greenback against six major peers, fell 0.23 percent at 97.4192 in late trading.