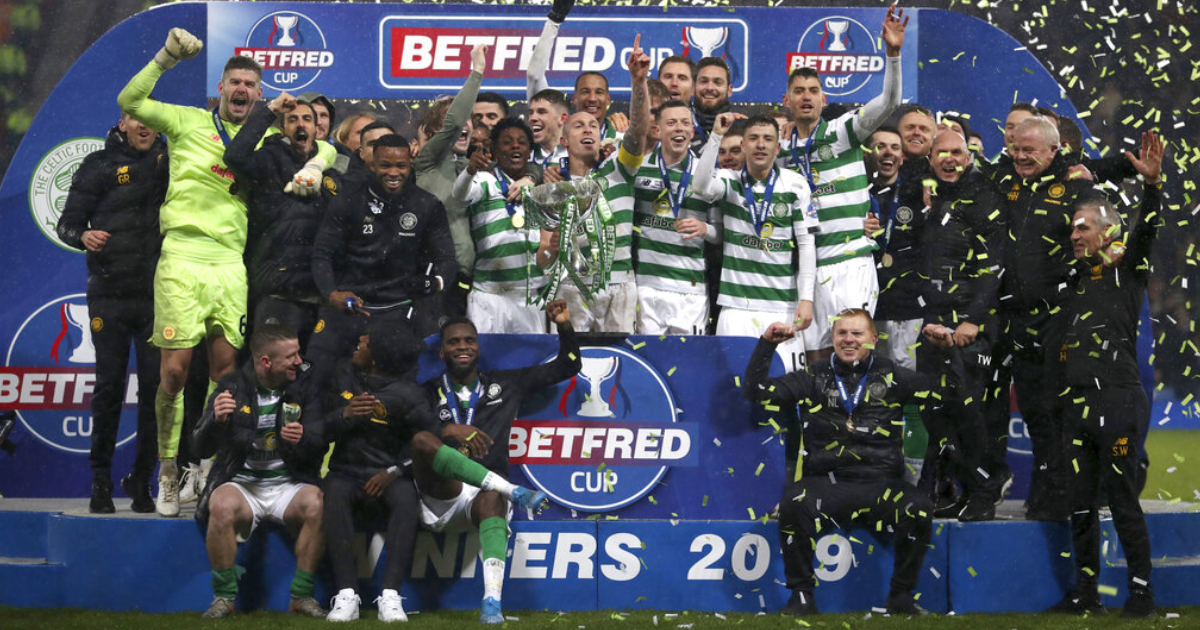 Celtic extended its domination of Scottish football by beating Glasgow rival Rangers 1-0 in the League Cup final on Sunday to seal a 10th consecutive domestic trophy.

Steven Gerrard’s Rangers was punished for spurning scoring chances when Celtic defender Christopher Jullien knocked in a free kick from Ryan Christie in the 59th minute.

Celtic goalkeeper Fraser Forster then saved a penalty from Alfredo Morelos, after defender Jeremie Frimpong had been sent off for fouling the striker.

Rangers has now gone eight years without a major title, which covers a spell when the team was forced to start again in the bottom tier in 2012 for financial mismanagement.

Man arrested on suspicion of racism at Manchester derby

Juve’s ‘MVP’ Dybala in race against time for Lyon decider