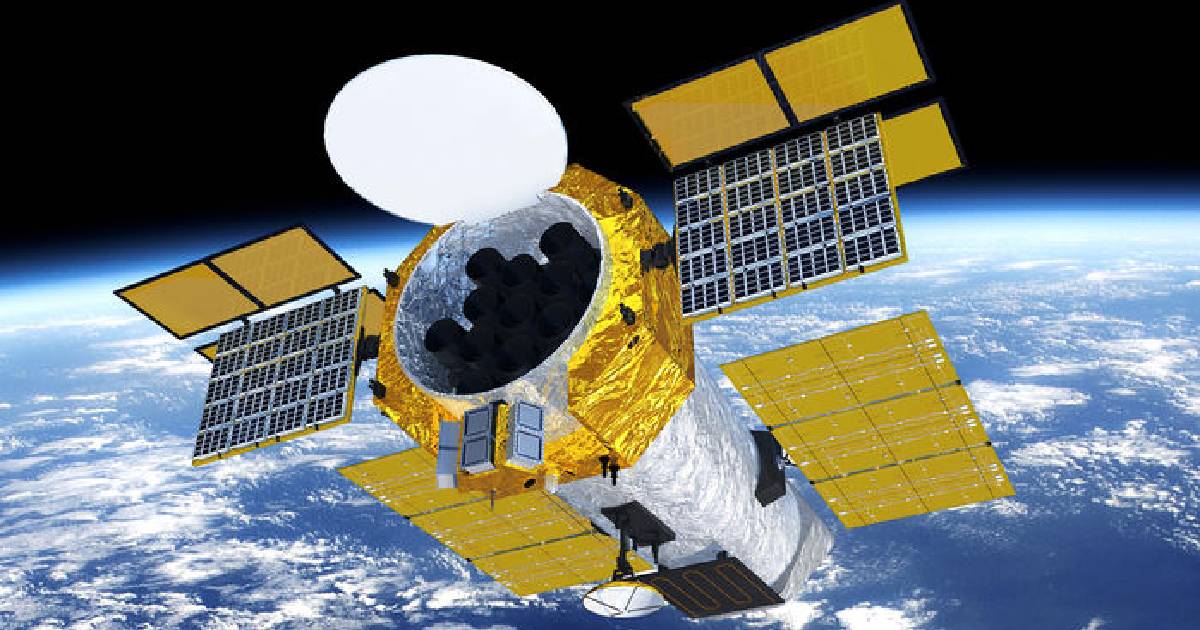 The enhanced X-Ray Timing and Polarimetry mission (eXTP) could set an example of good cooperation between the Czech Republic and China, said Czech scientists attending an international workshop on Astronomical X-Ray Optics which closed here on Friday.

The eXTP is a China-led cutting-edge satellite observatory that aims to explore still mysterious celestial bodies, such as black holes and neutron stars.

The project, to be launched by 2027, has reached out for cooperation with scientists from more than 20 countries, including Italy, Germany,and France.

Chinese researchers in the past relied mainly on interpreting data from other space programs, noted Prof. Vladimir Karas, director of Astronomical Institute of the Czech Academy of Sciences.

But he stressed that the eXTP would change the trend as Chinese astrophysicists become more important in the international scientific community.

The Czech team, composed of scientists from the Astronomical Institute of the Czech Academy of Sciences and Silesian University in Opava, will contribute in cooperation with the Czech industry.

Czech scientists will participate in measurements of X-rays from the closest neighborhood of black holes and neutron stars.

“These satellites are extremely complicated and expensive, so it turns out that one country, one academy, or one space agency has finite resources to produce one satellite,” said Karas, who is also Co-Principal Investigator of the Czech project for the eXTP.

“But these satellites don’t last forever. They fly a few years, and they need to be replaced… no country is able to repeat this many times. There needs collaboration,” Karas added.

Since then, Karas has co-signed research papers with Chinese physicists and saw the launch of the Hard X-ray Modulation Telescope (HXMT) in China two years ago.

The Czech Republic, through the European Space Agency (ESA), is also formally collaborating with the Chinese Academy of Sciences on other projects such as the Solar wind Magnetosphere Ionosphere Link Explorer (SMILE).

So far, the Czech Republic is part of the main consortium on SMILE and providing “top-level participation” during the project’s finalization.

“SMILE is already in the manufacturing process, everything is fixed, and it’s official,” said Prof. Rene Hudec, the Czech team’s lead from the Faculty of Electrical Engineering of the Czech Technical University.

However, the ESA has yet to sign on to the eXTP project officially.

“I hear that they will somehow support or join the mission so that everything should be on the right track,” said Karas. “For us, it would be a big help because the Czech Republic is a small country and we are involved in the ESA.”