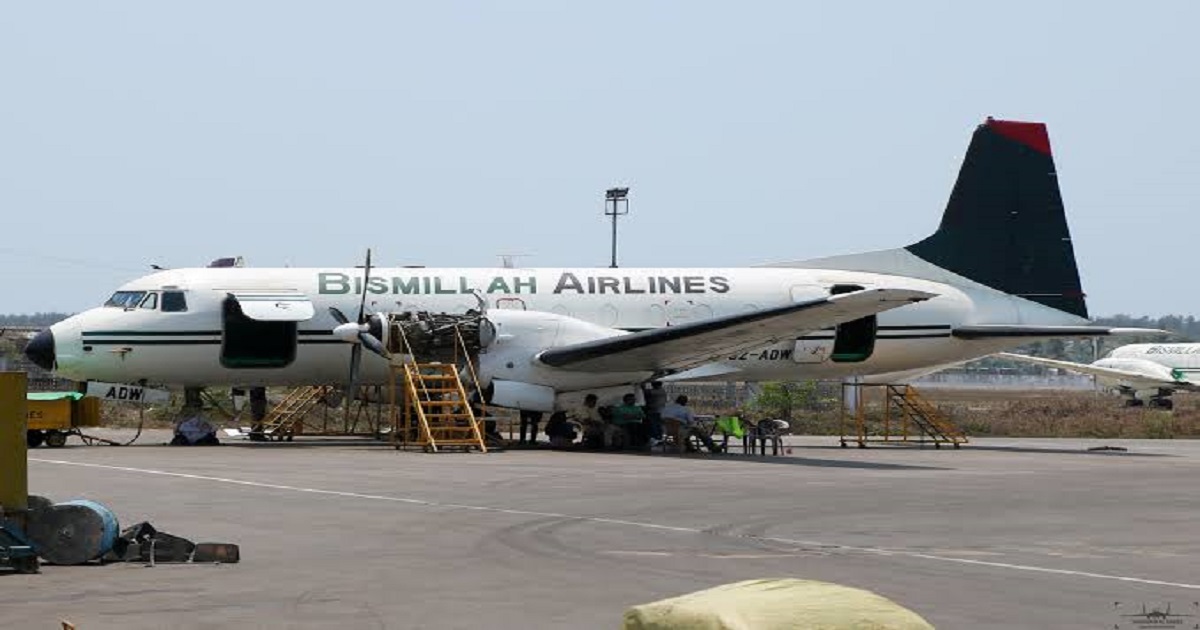 Besides, a passenger aircraft of Saudi Airlines landed at the airport around 1:00 am today carrying some onions from Egypt, said the PRO without disclosing quantity.

From now on, 110-115 mts of onion will arrive here every day by cargo flights until 58,500 tonnes of imported onions reach Chattogram port, he said.

The imported onions will be sold through TCB dealers through Open Market Sale at Tk 45 per kg, Munshi said.

Meanwhile, Mostafa Kamal, chairman and managing director of Meghna Group of Industries, on Thursday said they are importing onion to keep the market stable.

“The first consignment of onion will arrive in Dhaka on Friday by a Turkish Airlines flight. Besides, 12,000-15,000 metric tonnes of onion will reach Chattogram port by ships from December 1 and those will be handed over to the TCB,” he said.

The price of onion, a common ingredient in Bangladeshi dishes, started soaring in the country after India banned its export on September 29 last with immediate effect till further order for what it said of improving domestic availability.

It kept surging despite various steps taken by the government, including conducting mobile court drives against traders who were selling onion at higher price as well as the sale of the cooking ingredient by the state-owned TCB at a cheaper price.

The price reached as high as Tk 260 per kg at the retail markets on November 16.

The onion price started falling on November 17 after the Prime Minister on November 16 said the government took initiatives to import onion through cargo planes to bring down the price and the local variety started arriving in the market.