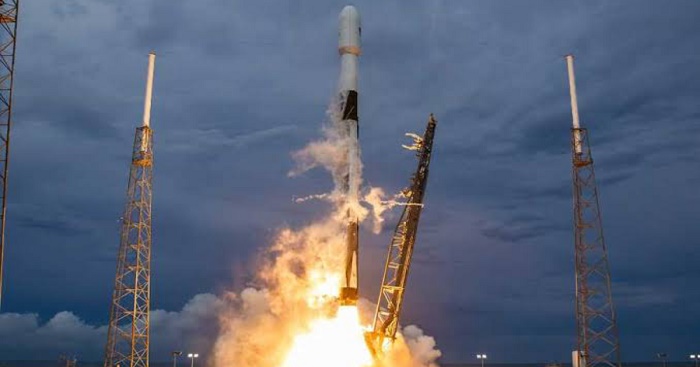 An Israeli communications satellite Amos 17 launched in August from Florida, U.S., has reached its orbital space point, Spacecom, the company that operates the satellite, announced on Monday.
According to the Israeli company, based in the central city of Ramat Gan, the satellite has successfully completed all necessary tests and will begin its commercial operations within days.

The 250-million-U.S. dollar satellite, manufactured by U.S. aerospace giant Boeing Company, is expected to provide communications services to Africa, the Middle East, and Europe over the next 15 years.The satellite is specifically designed to provide solutions for rising media activity in Africa, and is replacing the Amos 5 satellite, which was lost in space in December 2015.

In 2016, Spacecom also lost Amos-6 after a SpaceX Falcon 9 rocket exploded on the launch pad at Cape Canaveral Air Force Station in Florida.