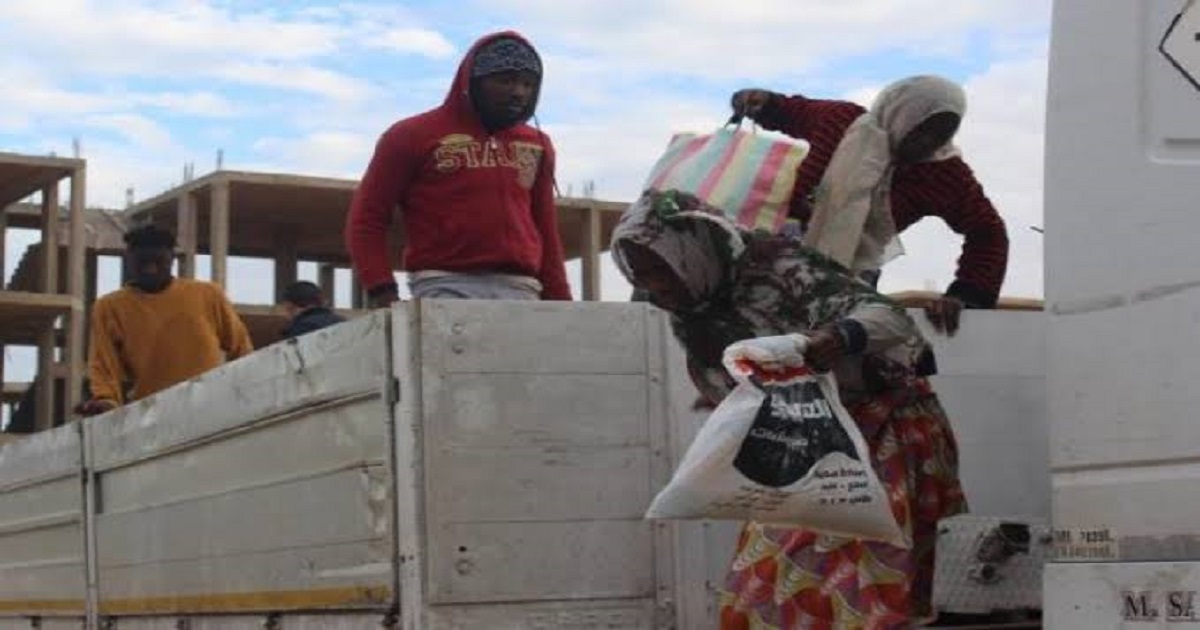 A total of 39 illegal immigrants were arrested in the western Libyan city of Zuwara on Thursday, the city’s security department said.

“After receiving information about a site in eastern Zuwara suspected to be used to gather illegal immigrants, a patrol was immediately assigned to the scene. Upon arrival, 39 illegal immigrants of Bangladeshi nationality were found,” the department said in a statement on late Thursday.

The arrested immigrants were transferred to a shelter, the statement said.

Thousands of illegal immigrants choose to cross the Mediterranean Sea towards Europe from Libya although the United Nations High Commissioner for Refugees has repeatedly stressed that Libya is not a safe port due to its deteriorating security conditions.

The country has been mired in chaos and insecurity since the 2011 uprising that toppled late leader Muammar Gaddafi.