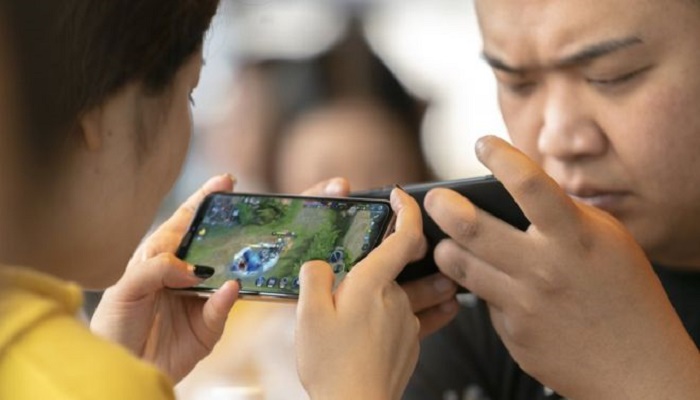 China is imposing a curfew on online gaming for minors, the government has announced.
Gamers under 18 will be banned from playing online between 22:00 and 08:00. They will also be restricted to 90 minutes of gaming on weekdays and three hours on weekends and holidays, reports BBC.

Its part of China’s latest move to curb video game addiction, which officials say is damaging to children’s health.China is one of the world’s largest gaming markets.

The official government guidelines – released on Tuesday – include spending limits for minors.

China is the second-largest gaming market in the world, with US global revenue surpassing China for the first time this year due to China’s increased regulations on the industry, according to research firm Newzoo.