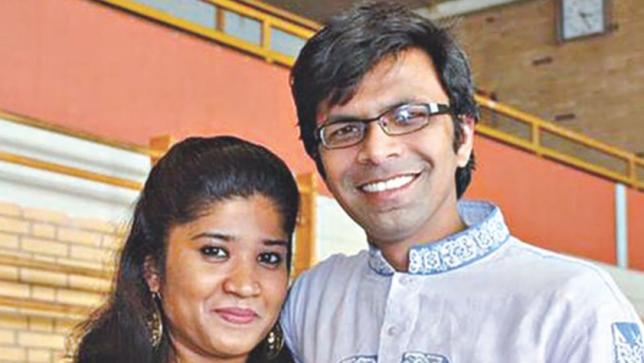 Dhaka, Oct 20 : The High Court on Sunday summoned the investigation officer (IO) of journalist couple Sagar-Runi murder case to appear before it within  November 6 to explain why investigation into the case has not been completed ever after seven years of the murder.

The court also issued a rule asking the government to explain as to why the proceedings of the case should not be quashed.