We are not giving gas to India, only re-exporting it: Foreign minister 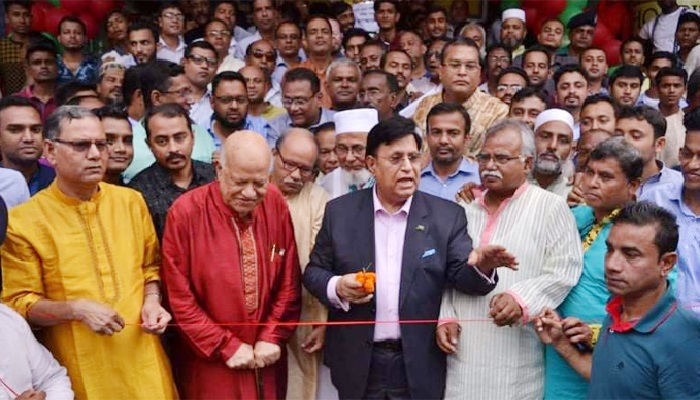 He made the remark while talking to reporters after inspecting the under-construction outer stadium adjacent to the Sylhet International Cricket Stadium this noon.Abdul Momen said, “We are not giving gas to India. Where will you sell gas from? In fact, we will bring in gas from abroad and get it (gas) into the cylinder. Later, we will export the processed gas to India.”

“This (export of processed gas) will expand our market. The country will make progress. Our benefit is we are re-exporting the gas,” he added.

Three bilateral development partnership projects were inaugurated during Prime Minister Sheikh Hasina’s 4-day official visit to India. Among the three, one is Bangladesh will export bulk LPG to India.

Controversy and criticism arose regarding the selling of gas to India, as no official statement or briefing was made by the government on the matter.