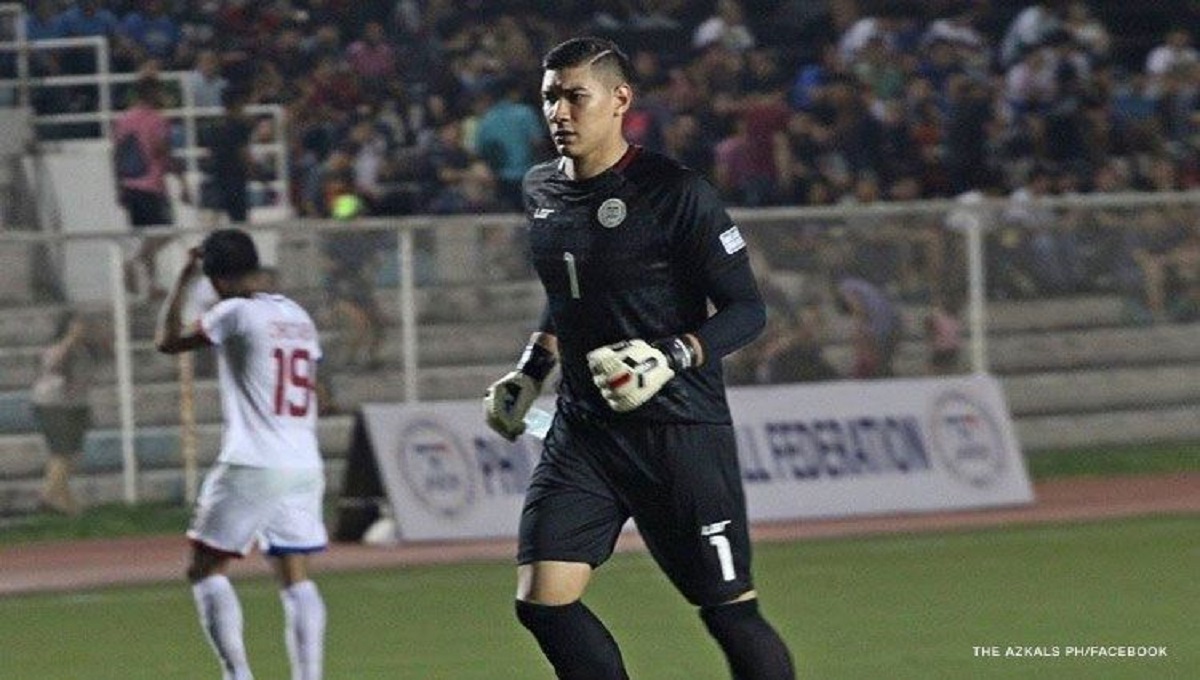 Etheridge has recovered from a hamstring injury suffered while playing for Cardiff City in the English Championship, causing him to miss the country’s first two qualifiers in September.

The 29-year-old also missed out on the AFC Asian Cup 2019 and the 2018 AFF Suzuki Cup because of his domestic commitments with Cardiff.

In addition to Etheridge, five players in the 23-man squad play for clubs in Europe, with others plying their trades in the Philippines, Thailand, Malaysia and the U.S..

Goalkeeper Michael Falkesgaard, who conceded six goals in the first two qualifying games during Etheridge’s absence, is also in the squad to face against China.

The Philippines opened their qualifying campaign with a 2-5 loss to Syria at Panaad Stadium in Bacolod City, before bouncing back with a 4-1 win at Guam.

The Philippines now face China, the highest-ranked team in their group, as they continue to battle for top spot in Group A.

Currently, the Philippines sit third with three points, level on points with China, whose last game was a 5-0 against the Maldives.

The match will kick off at Panaad Stadium on October 15.

A total of 40 teams will play across eight groups in this second round of Asian qualifiers. Eight group winners and the four best runners-up will qualify for the next round.

Exercise beneficial for heart at any age