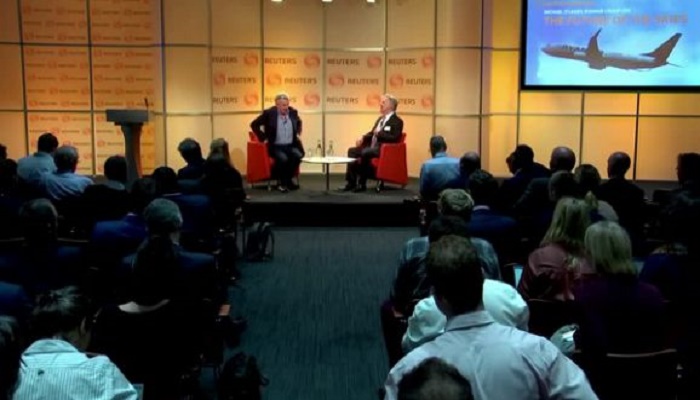 The British government says it still hopes to strike a Brexit deal with the European Union, despite mounting gloom on both sides of the Channel about the chances of success, reports AP.
EU leaders have demanded more “realism” from Britain in response to a Brexit plan proposed by UK Prime Minister Boris Johnson. The bloc says the proposals don’t fulfil the UK’s commitment to a frictionless border between Northern Ireland and EU member Ireland.French President Emmanuel Macron says the EU will assess by Friday whether a deal is possible.

The British government says the UK will leave on October 31 with or without a divorce deal, and is taking steps to minimize the pain of a no-deal exit.

It’s due to publish more details of planning for a no-deal Brexit on Tuesday.