Argentina to play FIFA friendly match in Dhaka on November 18 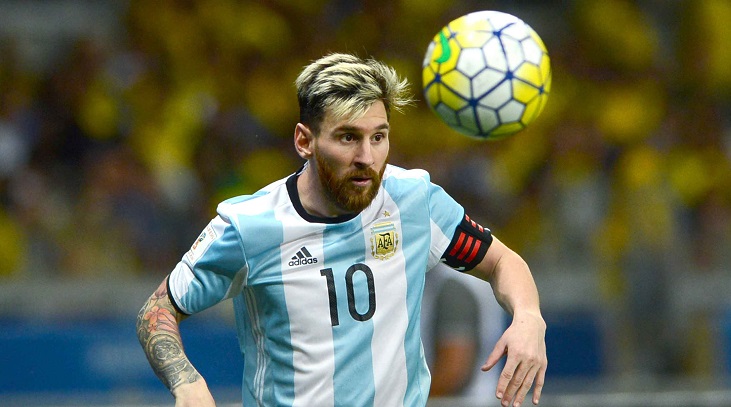 Argentina will play a FIFA friendly match against Paraguay at the Bangabandhu National Stadium in Dhaka on November 18. The official Twitter page of Paraguay Football Association confirmed the news.
An Argentine news portal titled Mundo Albiceleste also carried out a news about the match with the possibility of playing super star Lionel Messi.

Three days prior to the match, the same venue will host FIFA friendly match between Paraguay and Venezuela, according to official twitter accounts of Venezuela and Paraguay football governing bodies.Lionel Messi, who is serving a three-month international suspension for his comments against referees during this year’s Copa America, will be eligible for these two matches.

The Argentina football team came to Dhaka in 2011 to play a friendly game against Nigeria, winning the match 3-1.

Argentina and Barcelona superstar Lionel Messi also came to Dhaka with the team.

Discovery of 20 new moons puts Saturn ahead of Jupiter