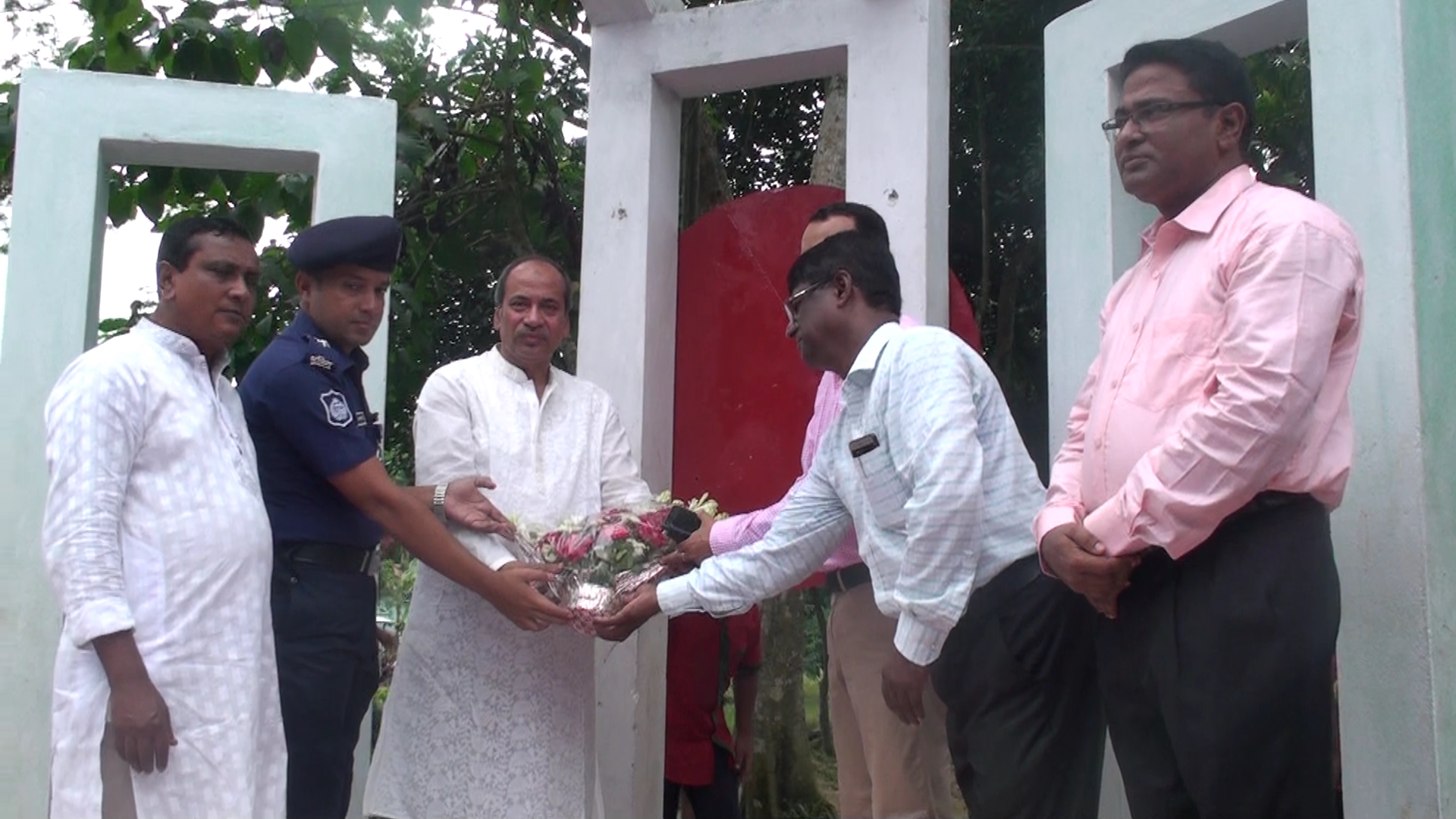 The schools are located in 11 unions of the Sadar and Shayestaganj upazilas.

Jahir, also the chief of ruling Awami League’s Habiganj unit, inaugurated the memorials through a video conference in the morning.

The Shaheed Minars were built to commemorate the historic Language Movement.

The rise of women’s hockey in Bangladesh