UK economy shrinks for first time since 2012 as Brexit bites 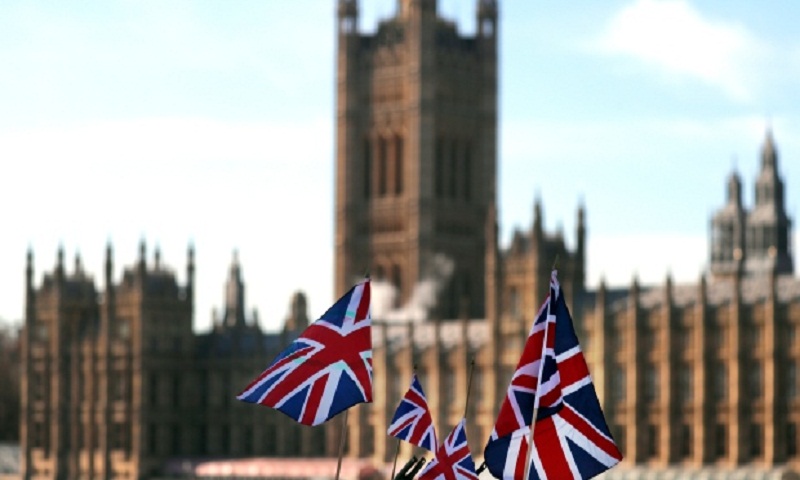 The British economy shrank in the second quarter for the first time in six and a half years as Brexit uncertainties weighed on business investment and firms reduced their stockpiling of goods after Britain was granted an extension to its departure from the European Union, official figures showed Friday.
The decline, the first since the fourth quarter of 2012, was a surprise, with most economists expecting the economy to flat-line.The Office for National Statistics said the contraction came “at a time of increased volatility around the UK’s original planned exit date from the European Union in late March.”

It was largely the combination of these Brexit-related developments that contributed to a sharp 1.4% quarterly decline in the output of production industries.

The fact that the economy performed worse than anticipated is set to raise alarm that Brexit uncertainty is increasingly weighing on the British economy. Business investment, which has been historically weak since the country voted in June 2016 to leave the EU, weakened further in the second quarter, contracting by 0.5%.

Foods to eat (and avoid) if you have dengue fever

Hopeful of bringing back another Bangabandhu’s killer in Mujib Barsho: FM