It’s US Embassy that had ulterior motive: Sajeeb Wazed 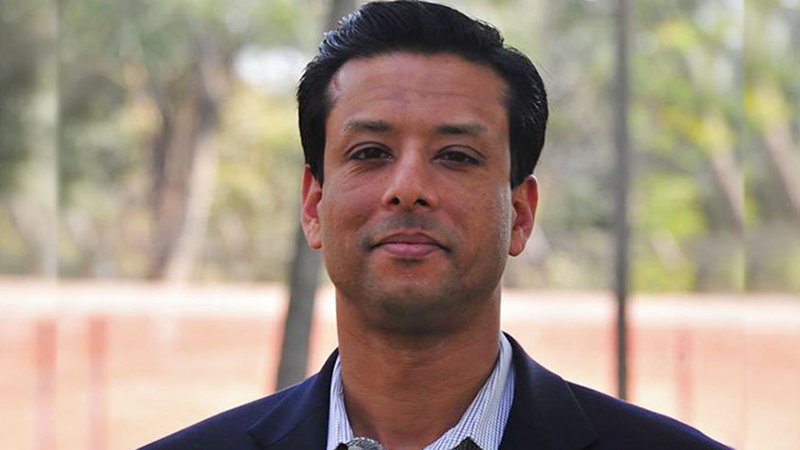 Dhaka, July 21 : Prime Minister’s ICT Affairs Adviser Sajeeb Wazed on Sunday said the US Embassy here is the one that had an “ulterior motive” mentioning that they picked Priya Saha because they knew she would make this outrageous statement.

He said Priya Saha was a member of a delegation selected by the US Embassy in Dhaka and the Embassy stated they do not restrict participants.

“Which is fine, but why would they not refute an obviously false and outrageous statement made by one of their selected participants to their own Head of State? This tells me the US Embassy is the one that had an ulterior motive here,” Sajeeb said in a message shared on his verified Facebook page.

He said they picked Priya Saha because they knew she would make this outrageous statement. “The only logical outcome of making such a claim to the US President is to build demand for a military intervention in the region on humanitarian grounds.”

“After these last elections I had taken a bit of a break and did not post much on this page. Recent events, however, warrant an observation,” Sajeeb said.

Priya Saha made “ridiculous claim” to United States President Donald Trump and she claimed that 3 crore 70 lakh minorities, or almost 4 crore, have disappeared.

“That is more than ten times the number of our martyrs in our Liberation War, or almost as many people as were killed in World War 2. Yet this happened without anyone even knowing about it? Did 37 million people just vanish without a trace?” Sajeeb questioned.

He said it ties in with another US Congressman’s recent statement that Bangladesh should take over Rakhine state.

“It is no secret that the US Embassy is decidedly anti-Awami League. They have always hosted Jamaat and war criminals at all their events. With their support of Priya Saha’s statement they now appear to be plotting a direct takeover of our country,” Sajeeb said.

“Fortunately for us, President Trump and his administration have a very different policy of non-intervention in foreign affairs. They are also not so stupid to believe such a ridiculous claim,” he said.

9th wage board file to be sent to PM Thursday: Info minister