Rail communications with Sylhet to resume by evening: Rail Secy 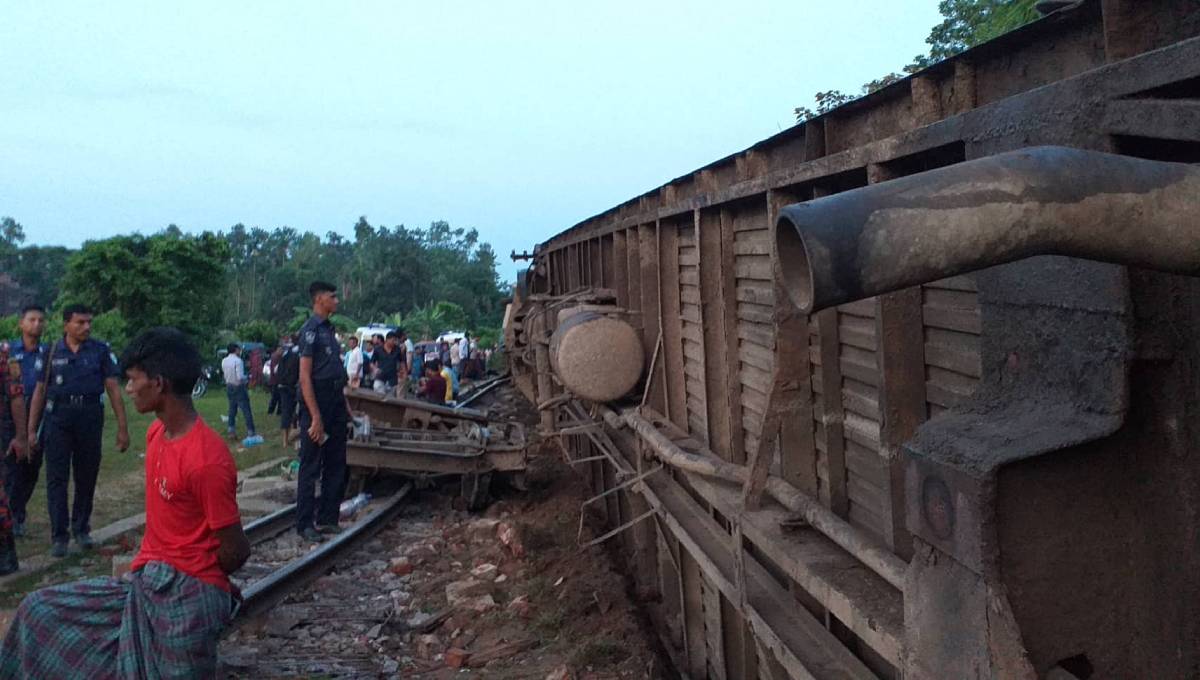 Six coaches of Dhaka-bound ‘Upaban Express’ from Sylhet veered off the tracks on Sunday night after a culvert over the Barochhara Canal broke down, leaving five people dead and many more injured.

The accident disrupted Sylhet’s rail communications with other parts of the country, including the capital.

Mofazzal told that a probe body with chief mechanical engineer (Railways East Zone) was formed to investigate the incident.