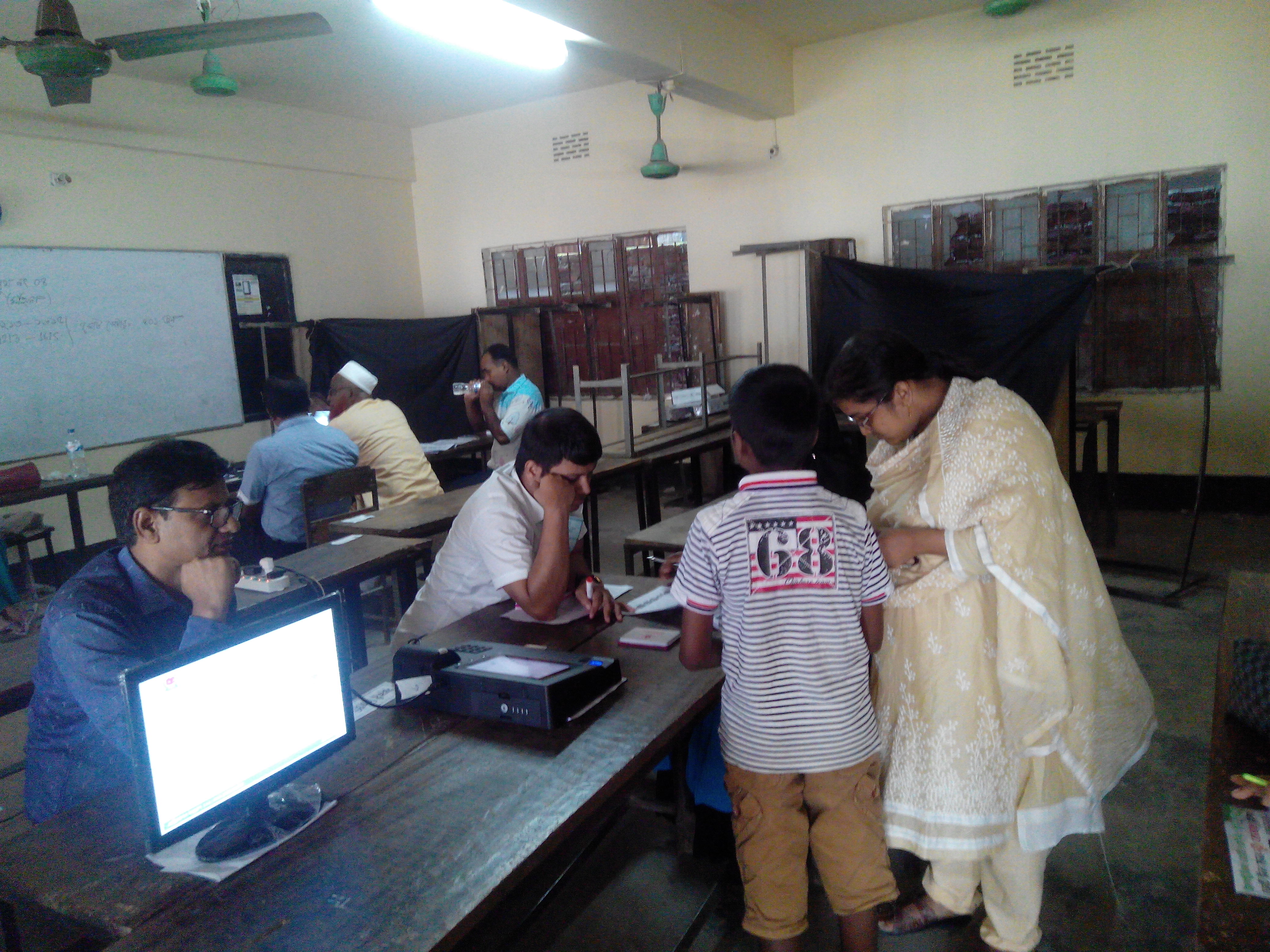 Bogura, June 24 : Voting in the by-election to Bogura-6 constituency is underway on Monday amid a very poor response from voters at many polling stations.

The balloting began at 9 am and will continue till 4 pm without any break.

Visiting different polling stations the UNB correspond found that the voter turnout was poor in the morning.

However, no irregularities were reported from any polling centre till noon.

The constituency was declared vacant as BNP Secretary General Mirza Fakhrul Islam Alamgir, who was elected from the parliamentary seat in the December 30 general election,did not take oath as MP within the 90 days from the date of the first meeting of parliament.

Besides, another independent candidate Syed Kabir Ahmed Mithuquit the election race after the expiry of the deadline.

Earlier, the EC identified 111 out of total 141polling centres as important.

Besides, 12 platoons of Border Guard Bangladesh, 12 teams of Rapid Action Battalion (Rab) and 12 executive magistrates are there in the field apart from 12 teams of striking forces to ensure security.

Opposition win in Istanbul a blow to Turkey’s Erdogan