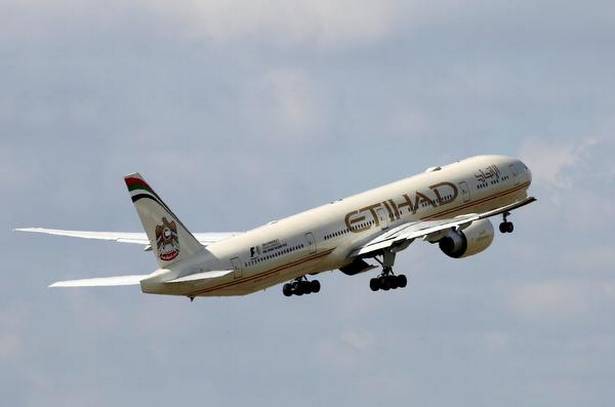 Riyadh, Jun 23 : Saudi Arabia’s state airline Saudia says it is rerouting flight paths to some Asian destinations in order to avoid Iranian airspace amid heightened tensions in the Persian Gulf.

The statement Saturday evening follows the U.S. Federal Aviation Administration’s decision to bar U.S.-registered aircraft from operating over parts of the Persian Gulf and the Gulf of Oman, after Iran shot down a U.S. military drone on Thursday.

The airline says it’s a precautionary measure for aviation safety, and Saudi-owned Al Arabiya news channel says the airline’s decision affects flight routes over the Gulf of Oman and the Strait of Hormuz.

Other regional carriers like Etihad and Emirates on Friday announced they too have changed their flight paths in the Persian Gulf region.