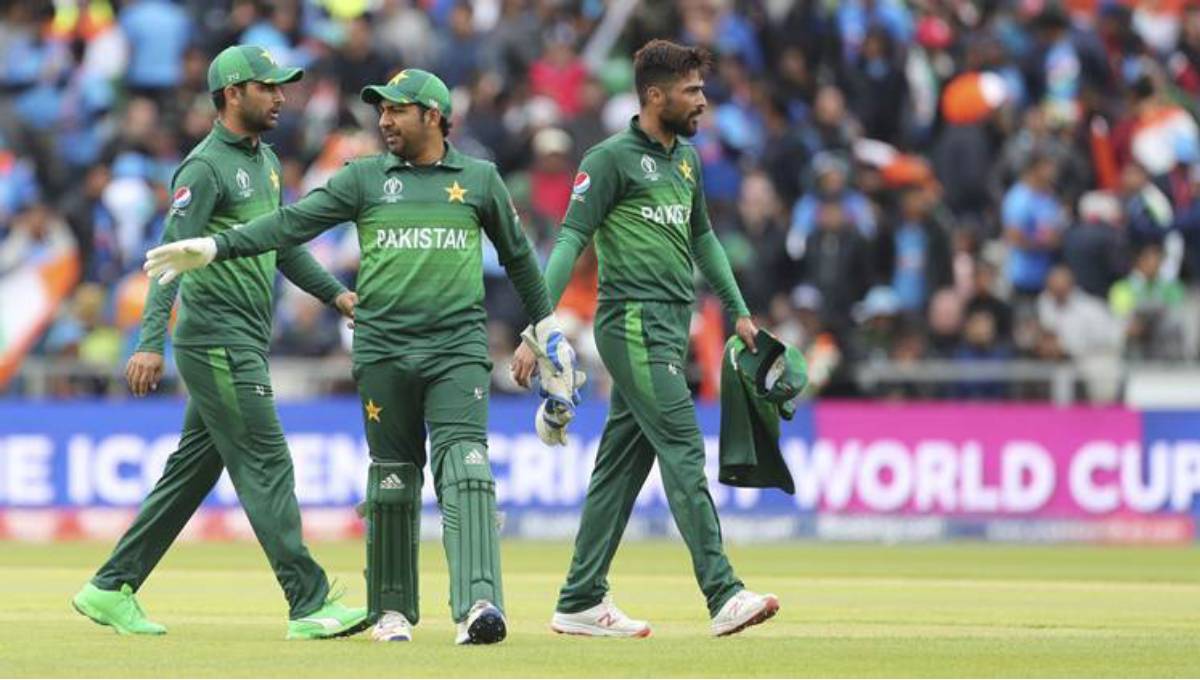 Before heading to this match, both of Pakistan and South Africa went through a similar fate in the World Cup, and both of them are close to being got out of the race of the semi-finals.

Pakistan have played five matches and won just one. South Africa, on the other hand, played six matches and came up victorious in one game. At the same time, both the teams got one point each from one wash-out game.