Vitamin A plus campaign underway 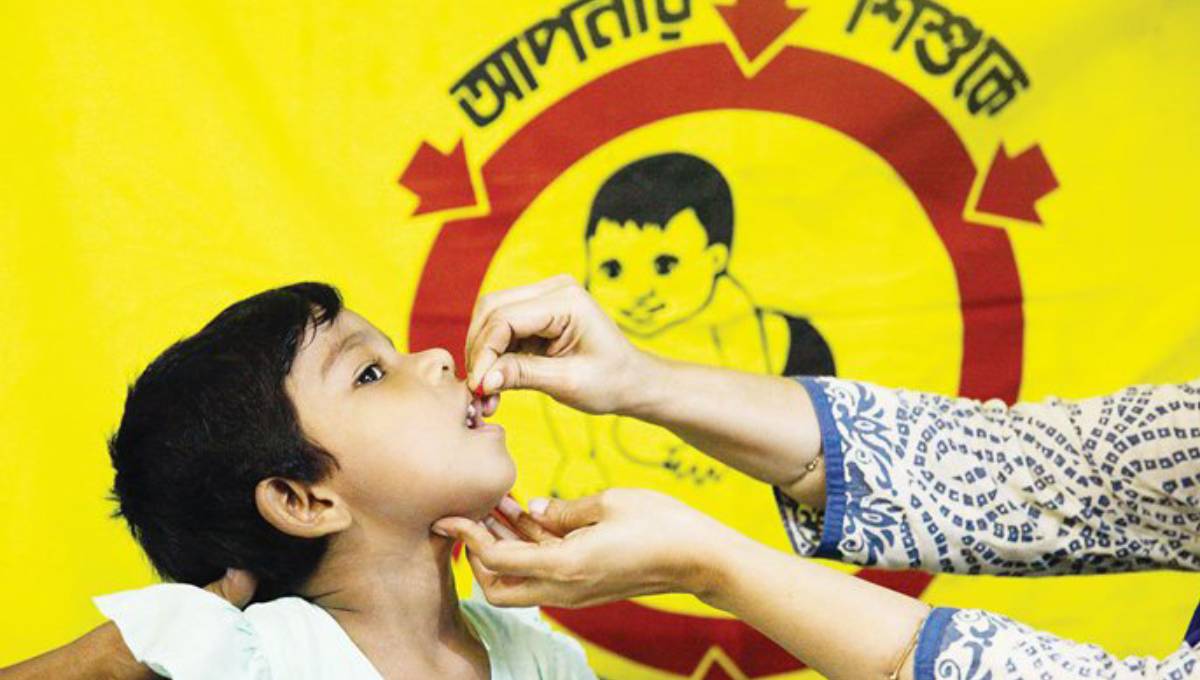 Dhaka, June 22 : The national Vitamin A plus campaign is underway across the country on Saturday , aiming to feed Vitamin A-plus capsules to nearly 2.20 crore children aged from six months to 59 months.

Health Minister Zahid Malik inaugurated the programme at Dhaka Shishu Hospital at 8 am.

Children of remote areas will be fed capsules for three to five days more.

The Health Minister at a programme on Thursday said Vitamin A plus capsules have been tested several times in labs to avoid problems this time.

“There’s no problem over the quality of Vitamin-A Plus capsules. Some of the capsules, made by prominent local companies, have been brought from abroad.”

The rate of children’s night-blindness in the country has come down below one percent and it will be brought to zero level, he said.

The Health Minister also said the rate of night blindness was 3.76 percent in 1974 when this campaign was launched.