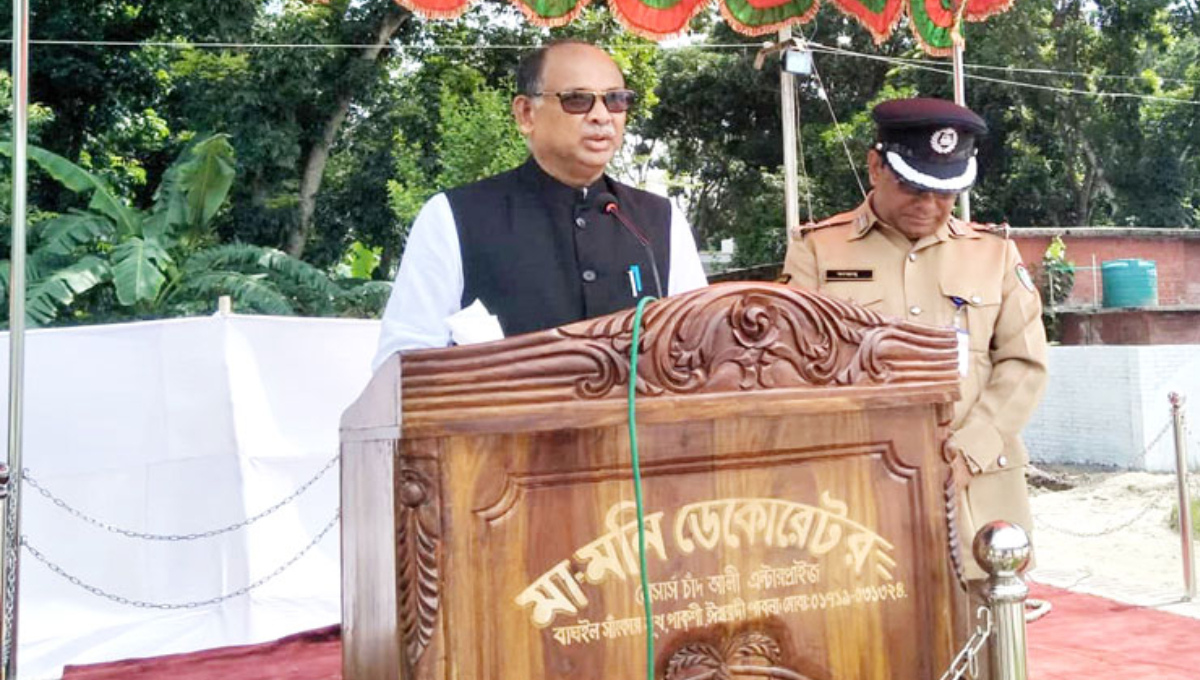 “Railway will be overhauled drastically to improve its services,” he said while speaking at the closing ceremony of a training course and parade of Railway Nirapatta Bahini (RNB) at Pakshi RNB Training Centre in Iswardi upazila.

The minister said steps have been taken to introduce high-speed trains (300 km per hour) while the number of manpower will be increased to 1 lakh from the existing 25,000 to bring greater dynamism into the railway activities.

He said it will be ensured so that such trains can run on Rajshahi, Dinajpur and Khulna routes.

Sujon said all the metre-gauge rail lines will be turned into dual gauge ones by 2041.