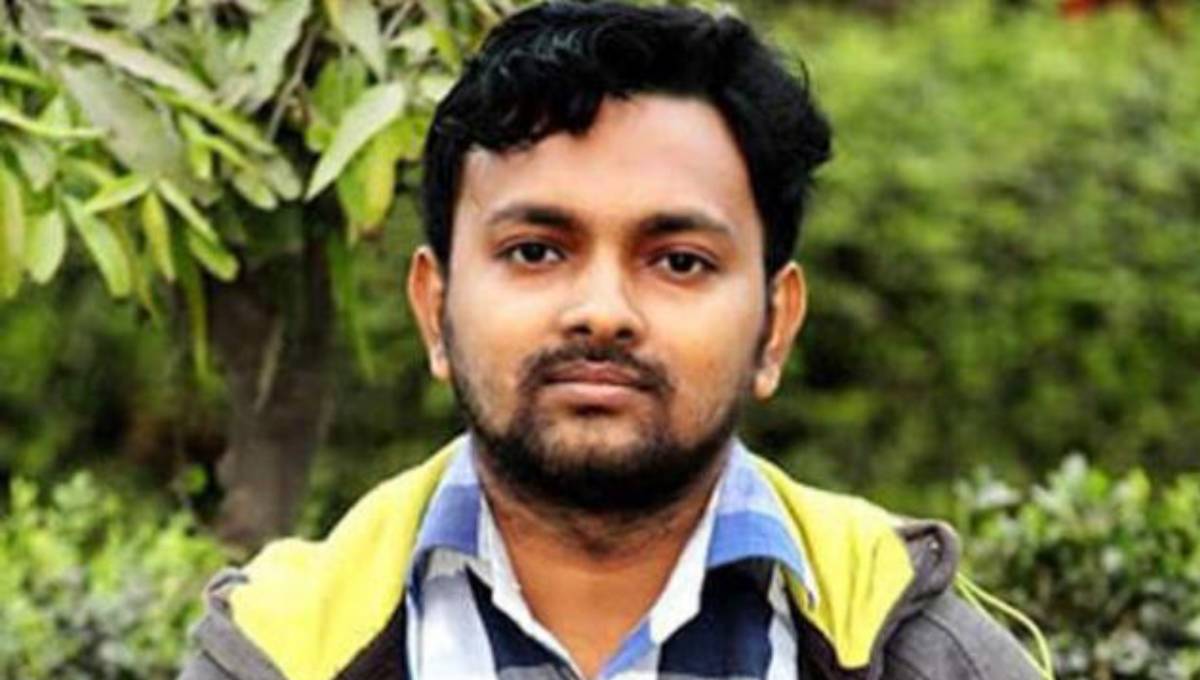 Dhaka, June 20 : The High Court on Thursday ordered two bus companies to give Tk 50 lakh in damages to the family of Government Titumir College student Rajib Hasan within two months.

Rajib lost his right arm after he was trapped between two buses in the city’s Banglamotor area on April 4 last year. He succumbed to his injuries on April 17 that year.

The bench of Justice JBM Hassan and Justice Md Khairul Alam issued the order for compensation after holding the authorities concerned of the two buses responsible for the incident.

The owners of ‘Sajan Paribahan’ will have to pay Tk 25 lakh while Bangladesh Road Transport Corporation (BTRC) will pay the remaining amount, the court said.

Barrister Ruhul Kuddus said the court also issued some directives to ensure the safety of passengers.

The directives include stopping picking up passengers from the middle of the road, dope tests for drivers, not allowing vehicles other than ambulance and fire service to use horns near schools, colleges, hospitals and residential areas, and implementing the Road Safety Act 2018 within six months.

On April 4 last year, the court sought explanations from the authorities concerned on why directives should not be issued to provide Tk 1 crore as compensation to Rajib.

The High Court on May 8 of the same year ordered owners of ‘Sajan Paribahan’ and BRTC to pay Tk 5 million each (Tk 1 crore in total) to Rajib’s family.

But the order was stayed by the Appellate Division on May 22. The apex court directed the High Court to form an independent committee to fix the compensation and find out who is responsible for the accident.

On May 30, 2018, the High Court formed a three-member committee to identify those responsible for the accident and fix compensation.