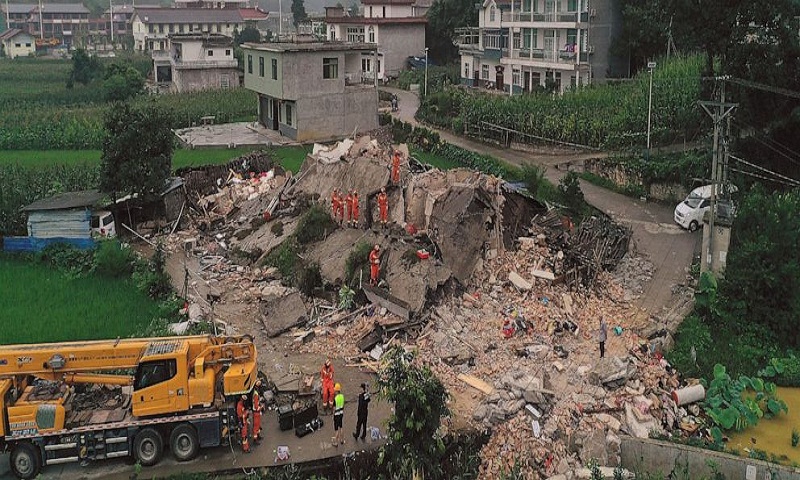 Rescue efforts are underway after an earthquake in southwestern China that has left 12 people dead and 134 others injured.
The Yibin city press office said on its social media account that 73 houses had collapsed.

State broadcaster CCTV reported that a hospital in Changning county had transferred all of its patients because of building damage.

Why women, but not men, are judged for a messy house