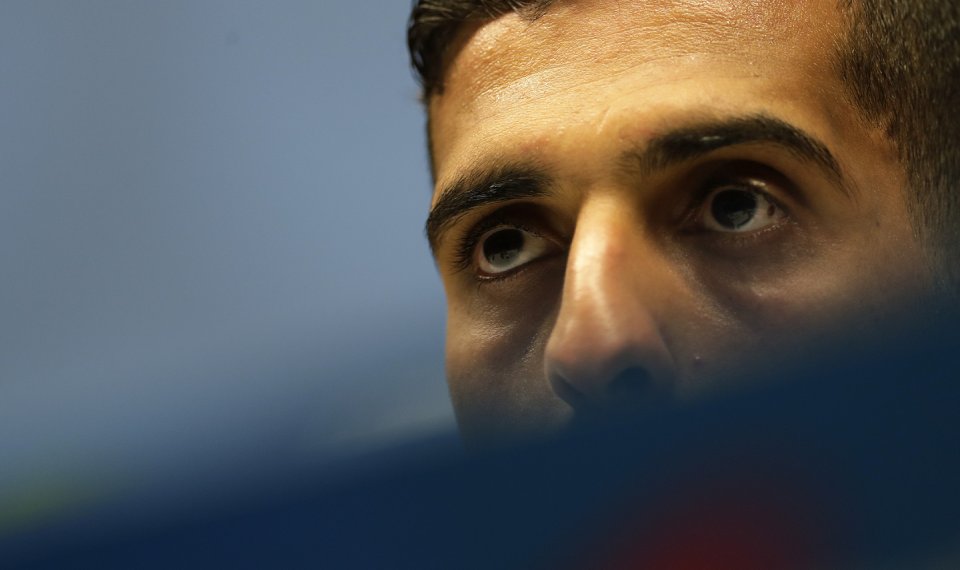 Rio De Janeiro, Jun 16 : For 2022 World Cup host Qatar, every Copa America match will be like a final.

Sunday’s clash against Paraguay at the historic Maracana stadium is especially so because it is probably the team’s best chance to pick up points in the tournament.

Qatar’s Spanish coach Felix Sanchez told journalists on Saturday his team will try to compete at a high level in all three group stage matches against Argentina, Colombia and Paraguay.

He believes the first two are candidates to win the title, meaning the game against the Paraguayans represents the best chance for Asian Cup holder Qatar to register a victory.

“It will be like a final,” said Sanchez. “But it will be the same against Argentina and Colombia. These are all great footballing nations.”

Qatar, which is making its Copa America debut, lost a friendly against hosts Brazil 2-0 earlier this month.

Brazil coach Tite said he was impressed with Qatar’s defense, although the team’s ball possession was not as good as it was in the Asian Cup.

Paraguay is trying to rebuild under coach Eduardo Berizzo after failing to qualify for the last two World Cups.

“It is a team that counters very well, that can adapt to different tactics. They have a great offense,” Berizzo said of Qatar.

Paraguay’s coach, however, thinks his team is the favorite to win in Rio de Janeiro.

“We need to reaffirm our identity,” he said.

Sanchez, who took over in July 2017 and had his contract extended to 2022 just before the Copa America, said matches like these will help the team reach a higher level before the World Cup.

“We have to forget what happened in the UAE and focus here,” the Spanish coach said, in a reference to the venue for his team’s Asian Cup triumph. “For us to get there (2022) in good conditions, we have to play tournaments like this.”

Qatar captain Hassan Al-Haydos, who was taking selfies on the Maracana pitch before the press conference, agreed.

“We are here to develop, to adapt and to grow,” the striker said. “It is an honor to be in this tournament and to be in Brazil with so many other great teams.”

Next year Qatar will return for another Copa America in Argentina and Colombia. In 2021, the tiny nation will stage the Confederations Cup.