Christchurch mosque attacks suspect pleads not guilty to all 92 charges 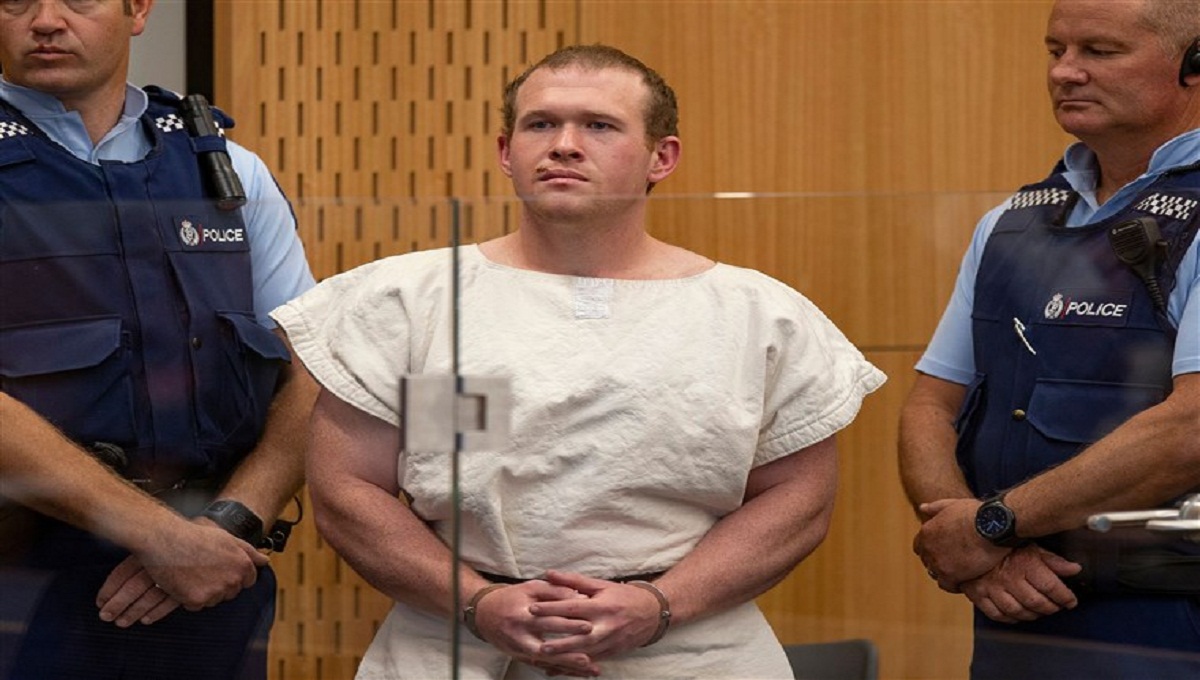 Wellington, June 14 : The man accused of the Christchurch mosque attacks that killed 51 people pled not guilty to all the 92 charges in his third court appearance on Friday after New Zealand’s deadliest terrorist attacks on March 15.

The suspect, Brenton Tarrant, 28, appeared by video link at the High Court in Christchurch during Friday’s hearing, attended by about 80 people.

His first court appearance in person was on March 16 and the accused will next appear for a case-review hearing in August before facing trial on May 4, 2020.

The gunman in an Auckland prison appeared expressionless during the hearing and smiled when his lawyer entered the not guilty pleas. During his first brief court appearance the day after the attacks, he smirked to the media many times.

He pled not guilty to 51 charges of murder, 40 charges of attempted murder and one charge under the Terrorism Suppression Act.

According to the court, no mental health issues arose after the relevant assessment was conducted.