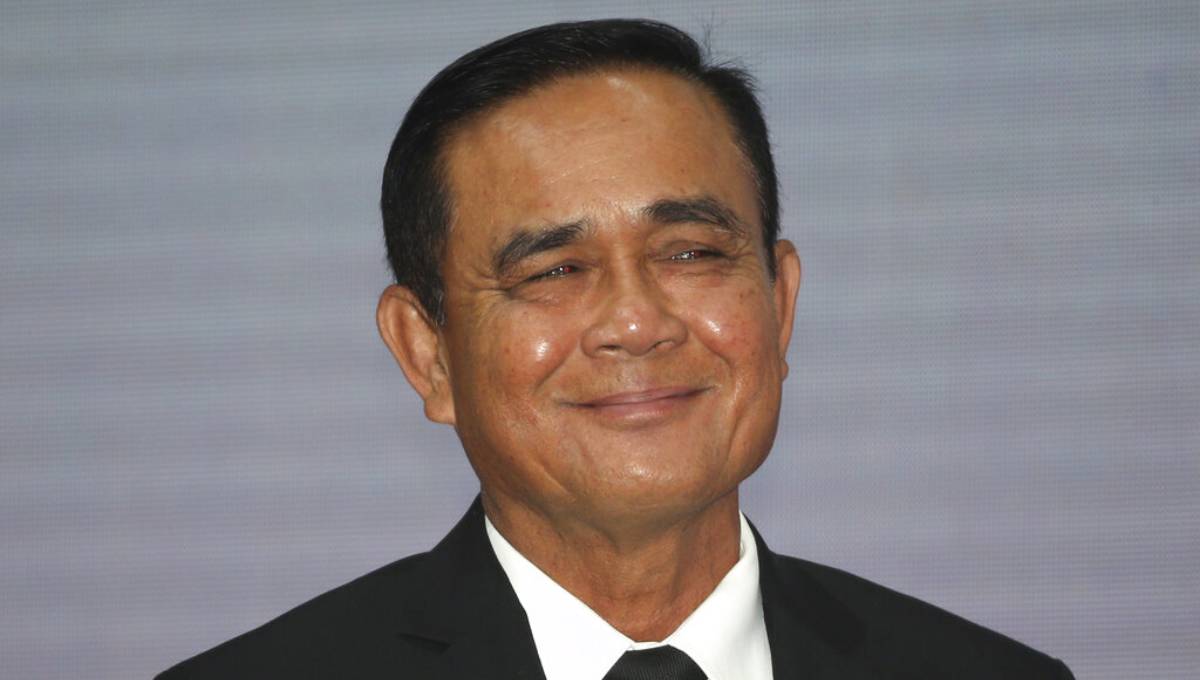 Bangkok, Jun 11 : Thailand’s junta leader has been officially proclaimed prime minister after the king endorsed Parliament’s vote to allow him to keep the position.

Gen. Prayuth Chan-ocha knelt to a portrait of King Maha Vajiralongkorn during a ceremony at his government office Tuesday to accept a royal endorsement for him to continue his role as prime minister.

Prayuth has served as prime minister since he led a military coup that toppled an elected government in 2014. The junta will cease power once a new Cabinet is inaugurated.

Prayuth’s government had enacted new election laws that gave him an advantage in a general election held in March.

Prayuth did not contest the election but won a joint Parliament vote last week to become prime minister.

Esha Deol and Bharat Takhtani blessed with a baby girl