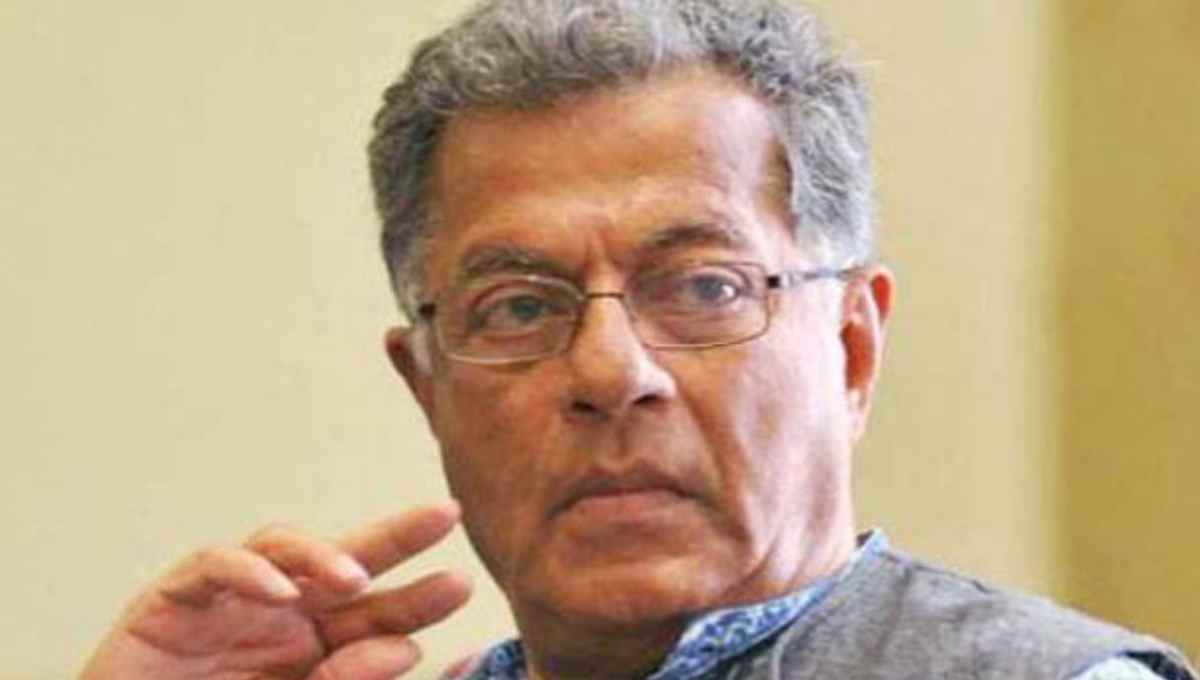 New Delhi, June 10 : Girish Karnad, a top Indian playwright, actor, director and a rights activist, died on Monday after a prolonged illness. He was 81.

India’s president and the prime minister expressed their condolences after Karnad died at his home in Bangalore, the capital of southern Karnataka state. The family did not elaborate on his illness.

A renowned theater personality, he predominantly worked in South Indian cinema and Bollywood. He was a Rhodes scholar in the 1960s and earned a master of arts degree in philosophy, political science and economics, the Press Trust of India news agency said.

Prime Minister Narendra Modi said Karnad will be remembered for his versatile acting across all mediums.

Karnad received India’s top literary prize, the Jnanpith Award, and two national awards, the Padma Shri in 1974 and Padma Bhushan in 1992, for his body of work. His plays, written in Kannada language, were translated into English and several Indian languages.

Karnad made his acting as well as screenwriting debut in 1970 in the Kannada film “Samskara.” The movie won the Indian president’s Golden Lotus Award for Kannada cinema.

He was popular on television screen as well, especially for playing a role in “Malgudi Days.”  He also hosted a science magazine “Turning Point” on state-run television “Doordarshan” in early 1990s.

He made his directorial debut with “Vamsha Vriksha,”, a Kannada language movie that won a National Film Award for Best Direction along with B. V. Karanth, who co-directed the film. Later, Karnad directed several movies in Kannada and Hindi languages.

One killed as wall collapses after blast in city