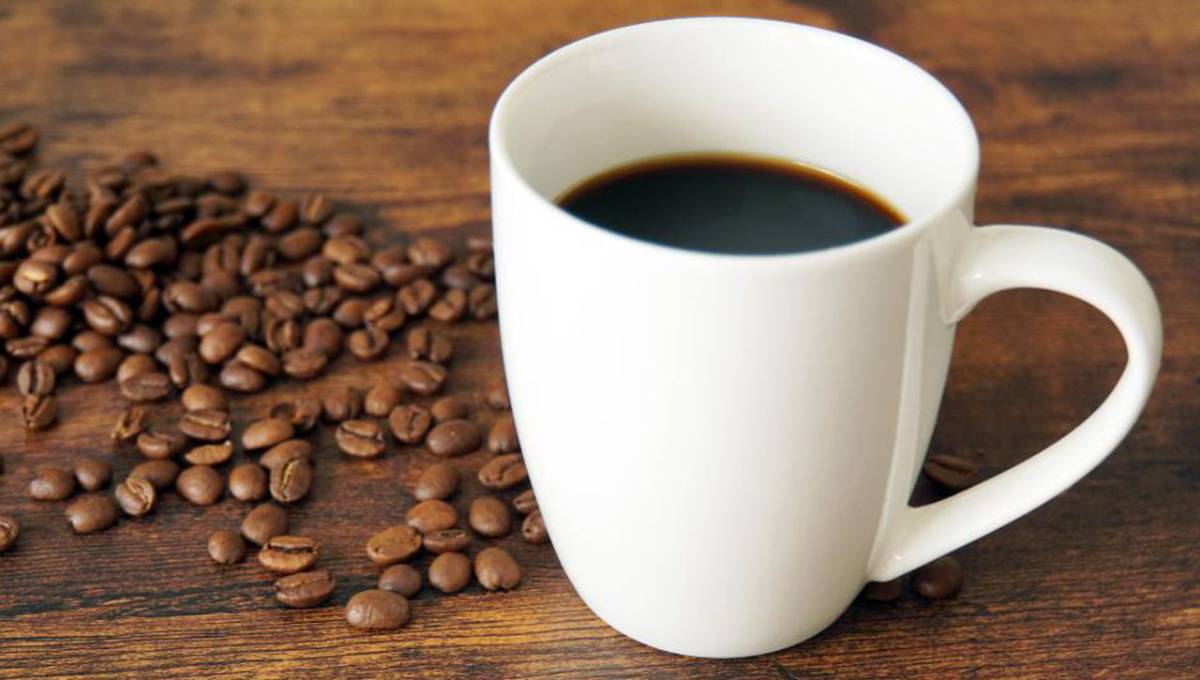 Coffee lovers who drink up to 25 cups a day can rest assured the drink is not bad for their heart, scientists say, reports The Guardian.

Some previous studies have suggested that coffee stiffens arteries, putting pressure on the heart and increasing the likelihood of a heart attack or stroke, with drinkers warned to cut down their consumption.

But a new study of more than 8,000 people across the UK found that drinking five cups a day, and even up to 25, was no worse for the arteries than drinking less than a cup a day.

The research, part-funded by the British Heart Foundation (BHF), is being presented at the British Cardiovascular Society conference in Manchester.
Experts from Queen Mary University of London (QMUL) divided 8,412 people into three groups for the study.

Some people in the latter group drank up to 25 cups a day, although the average number for people in this group was five cups a day.

Researchers found that even those drinking up to 25 cups of coffee a day were no more likely to have stiffening of arteries than those who drank less than one cup a day.

All the participants in the latest study underwent MRI heart scans and infrared pulse wave tests, and the results held true even after factors such as age, weight and smoking status were taken into account.

Dr Kenneth Fung, from QMUL, said: “Despite the huge popularity of coffee worldwide, different reports could put people off from enjoying it.

“Whilst we can’t prove a causal link in this study, our research indicates coffee isn’t as bad for the arteries as previous studies would suggest.”

Prof Metin Avkiran, associate medical director at the BHF, said the study “rules out one of the potential detrimental effects of coffee on our arteries”.

A second study presented at the same conference found that people admitted to several NHS hospitals with a cardiac arrest at a weekend did not face a higher risk of dying compared to those admitted during the week.

The study, led by experts at Aston University, included 4,803 people going to hospital with a cardiac arrest and assessed their five-year survival.