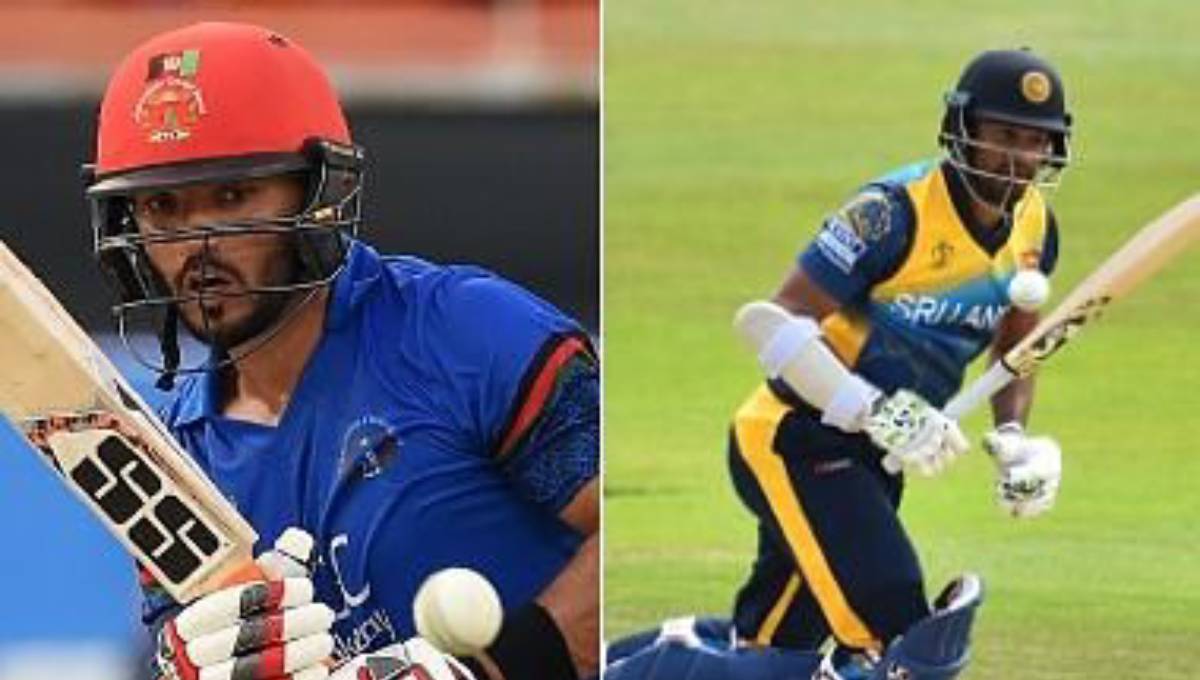 Cardiff, June 4 : Afghanistan have won the toss and opted to bowl first against Sri Lanka in their second World Cup fixture at the Sophia Gardens of Cardiff.

Before coming to Tuesday’s match, both of Afghanistan and Sri Lanka lost their first matches respectively against Australia and New Zealand.

Afghanistan lost to defending champions Australia by seven wickets, while Sri Lanka were outplayed by current runners-up by 10 wickets.

So, the current match came as a chance for the teams to return to winning streak.

Before the latest encounter, the teams faced each other in the World Cup once previously. Sri Lanka won that game. Overall, Sri Lanka and Afghanistan played four ODIs in which the island nation won two and Afghanistan registered a victory.