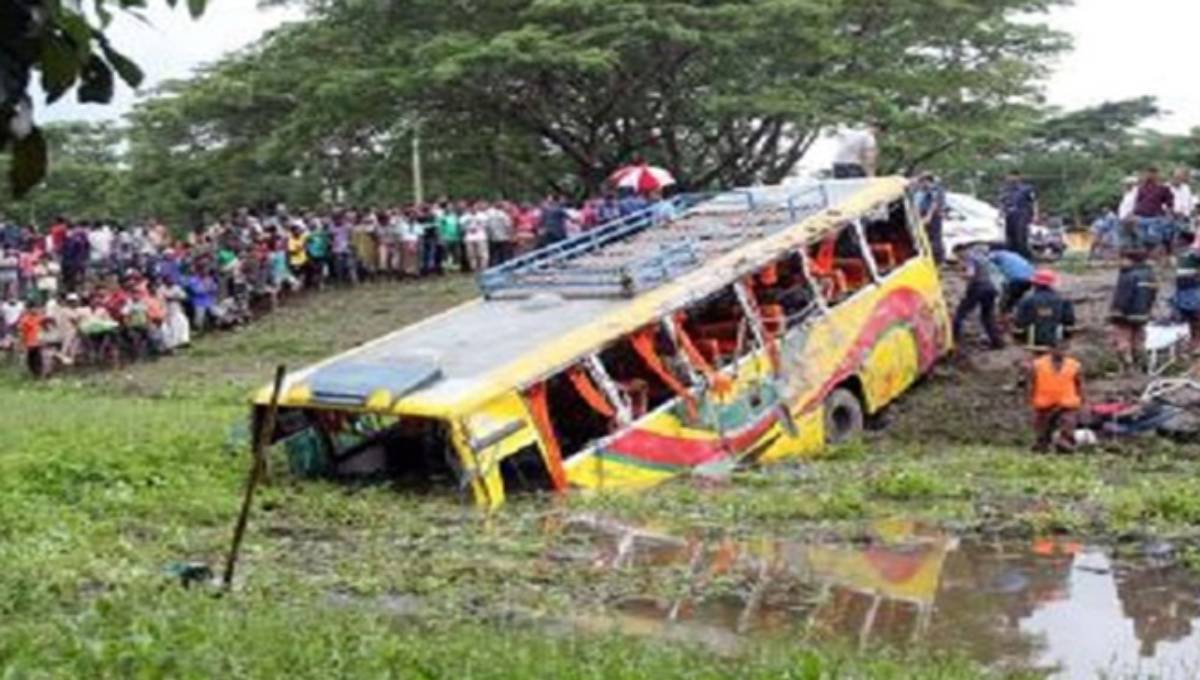 Photo: 4 people have been killed in Sirajgan road accident on Tuesday , June 4, 2019.

Sirajganj, Jun 4 : At least four people were killed and 27 others injured after a Gaibandha-bound bus plunged into a roadside ditch in Shimla area of Raiganj upazila on Tuesday.

The deceased were identified as Fazlul Haque, 45, son of Joynal Abedin; Hamidul Islam, 40, son of Bulu Mia; and Shahjahan Mia, 35, son of Elahi Box of  Sundarganj upazila in Gaibandha. The other person is Ataur Sheikh, 30, son of Rahim Uddin of Mithapukur upazila of Rangpur.

All four were killed on the spot when the accident took place on the Dhaka-Bogura Highway around 4:30am, said Raiganj Fire Service and Civil Defence acting Station Officer Sirajul Islam.

The bodies were sent to Sirajganj General Hospital for autopsy while the injured were sent to different hospitals in Sirajganj, Raiganj and Bogura.

Millions of people are going to their village homes to spend the long Eid-ul-Fitr holiday with their families. This exodus is putting much pressure on roads, rail and waterways.

Accidents on highways during holiday rush are common in Bangladesh. They are mostly blamed on reckless driving, unfit vehicles and dilapidated road conditions.