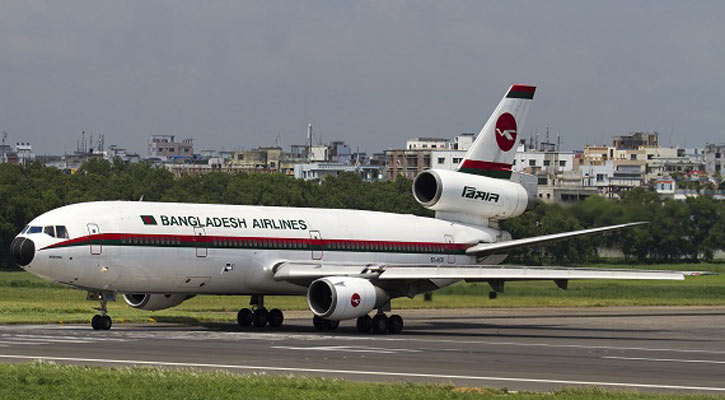 General Manager (PR) of Biman Shakil Meraj told that the domestic flight of Biman BG-1433 made an emergency landing at 8am shortly after it had taken off from Shahajalal Airport for Cox’s Bazar via Chattogram.

The Biman flight made the emergency landing after the cockpit crew saw a bird hit the aircraft, he said.

It landed safely and took off again for its destination after an inspection and all through check-up.