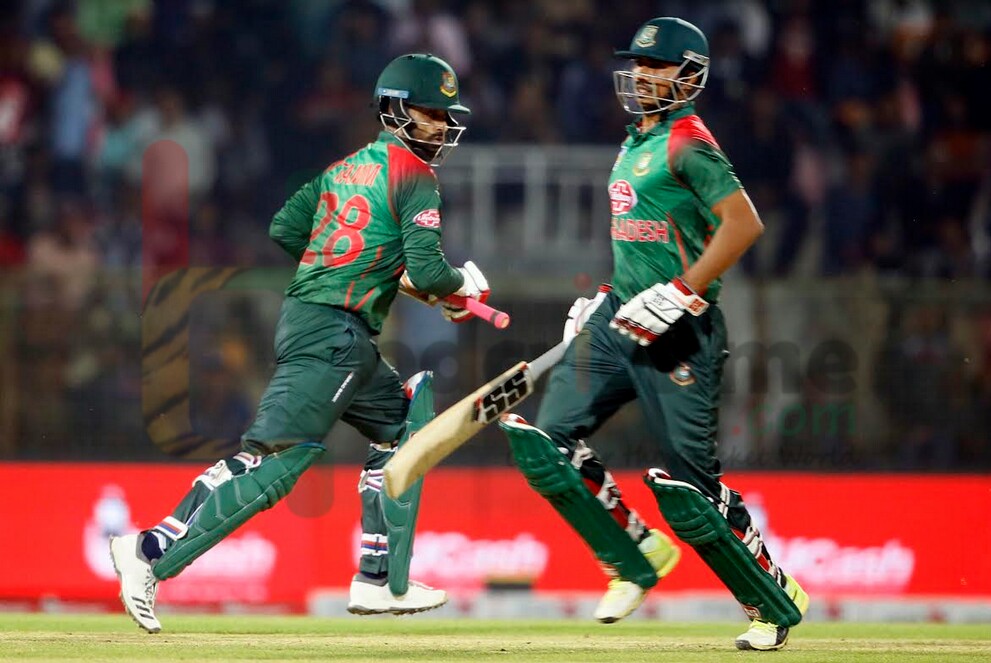 South Africa captain Faf du Plessis won the toss and opted to bowl first against Bangladesh in fifth match of the ICC World Cup 2019 at The Oval on Sunday.
The match is scheduled to start at 3:30pm Bangladesh Time.

South Africa started their World Cup 2019 campaign with a 104-run loss to England in the tournament opener on Thursday. The Faf du Plessis-led side will look to seal a desperate win against a temperamental Bangladesh.Bangladesh is hopeful to start their World Cup mission with victory as they crushed West Indies and Ireland in tri-nation series recently.

Team Tigers have come into the World Cup on the back of an impressive Tri-series triumph against the West Indies and Ireland.