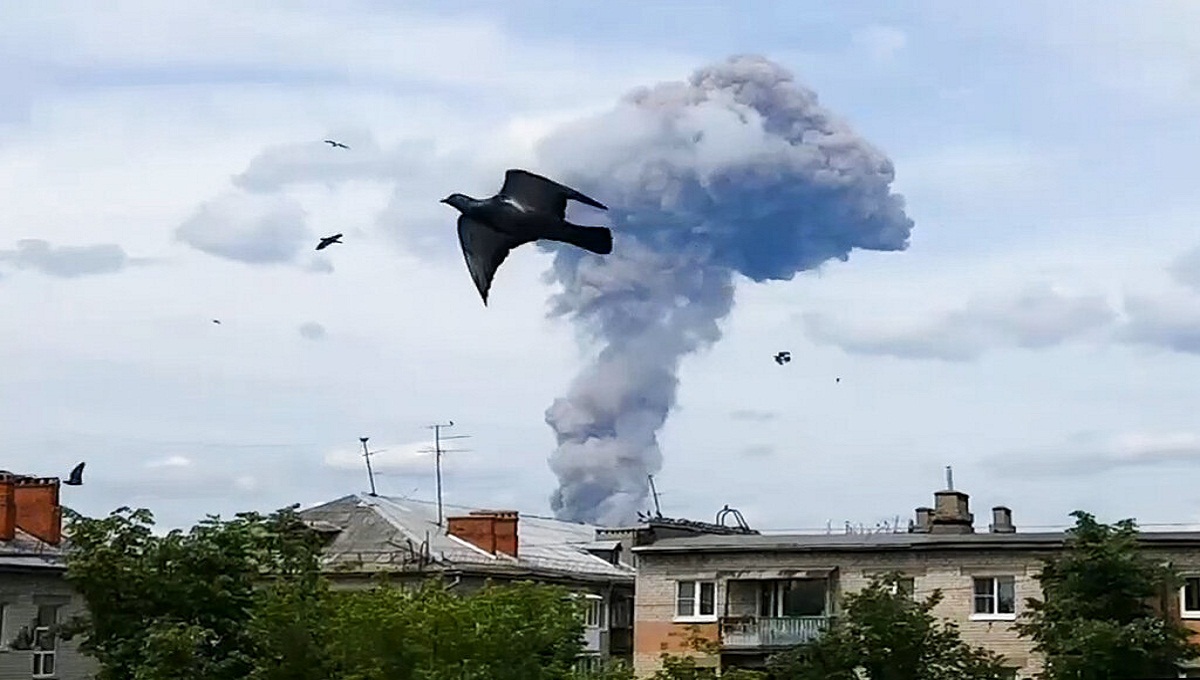 Moscow, June 2 : Russia’s health ministry says 79 people have been injured in an explosion in a plant manufacturing TNT.

The blast took place Saturday in Dzerzhinsk, 400 kilometers (250 miles) east of Moscow. An investigation is underway but the cause of the blast has not been determined.

The ministry said 38 employees at the plant and 41 local residents sought treatment after the blast. It said 15 were hospitalized, one in serious condition.

The blast broke windows in about 180 residential buildings near the plant, the state news agency Tass reported, citing city authorities.

Dmitry Krasnov, deputy governor of the region that includes Dzerzhinsk, said earlier on state TV that two people were missing in the blast, but later said that information had not been confirmed.